Crime report for the July 4 holiday. 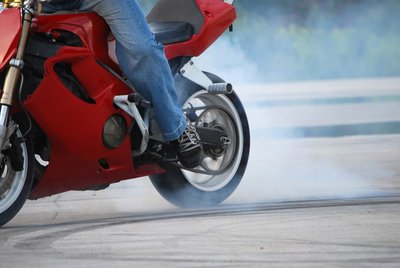 Manhattan resident, Vince Mojica, 26, is facing felony charges of drunk driving under Leandra’s Law after state troopers pulled him over at 9:30pm on July 4th. He was stopped on the Northern State Parkway in Dix Hills when the trooper noticed he wasn’t able to keep his Dodge Ram pickup in the lane. In the car with Mojica were two children.

State police say one child was his three-year-old daughter and the other, a family friend, was a 14-year-old boy. Mojica was found to be intoxicated and placed under arrest. He is being charged with Driving While Intoxicated, Endangering the Welfare of a Child, and a few other traffic violations. He is scheduled to be arraigned on Friday at the First District Court in Central Islip.

Under Leandra’s Law, the Child Passenger Protection Act, the first offense of driving drunk with an underage child under the age of 15 is a felony. If convicted, Mojica faces a sentence of up to four years in prison and a fine of $1,000 to $5,000. His license would be suspended and he would also be reported to the Statewide Central Register of Child Abuse and Maltreatment.

Boanerge Arias was driving north on Lincoln Boulevard in Hauppauge in his 1994 Nissan Quest with his wife, Rosa Servellon, at 5:30 am on July 4 when he was struck by a 2012 Kawasaki. The Kawasaki’s driver, Robert Wesolowski, 40, of Hauppauge, was travelling westbound on Express Drive North when the accident occurred.

The physician assistant from the Office of the Suffolk County Medical Examiner pronounced Wesolowski dead at the scene. A female passenger, who has not yet been identified, was transported to Southside Hospital in Bay Shore in serious condition. Servellon walked away with non-life threatening injuries and Arias was uninjured.

The 25-year-old Central Islip resident Arias was issued a summons for Unlicensed Operation of a Motor Vehicle. His car and the motorcycle were impounded for a safety inspection.