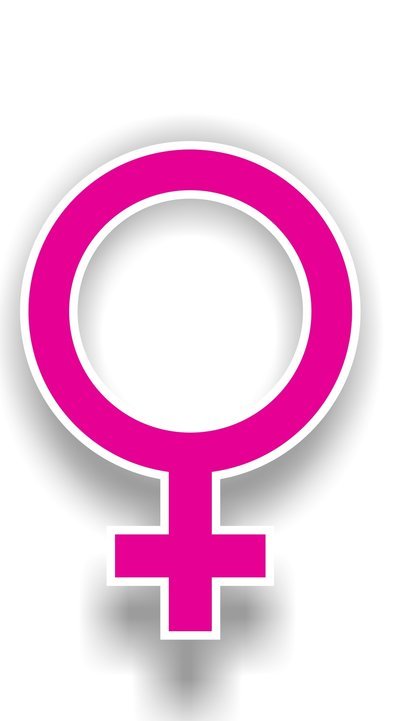 New York Gov. Andrew M. Cuomo’s plan for strengthening the state’s abortion rights was called “radical and godless” by Long Island Bishop William Murphy. The bishop went on to say that Cuomo’s new Reproductive Health Act that he mentioned in last week’s State of the State address would endanger Catholic hospitals as well as make the state a haven for late-term abortions.

In the address, Cuomo outlined a ten point agenda for women’s rights. In addition to ending sexual harassment in the workplace and promising equal pay for equal work, Cuomo pledged to enact the Reproductive Health Act.

In a statement made to the New York Post, Murphy said “we don’t know how far this is going to go, but it seems pretty extreme… It is a radical position that is a formula for the destruction of social relationships.”

Bishop Murphy is the leader of about 1.7 million Roman Catholics in the Diocese of Rockville Center.

A spokesman for the New York State Catholic Conference said that the group supported some parts of Cuomo’s plan, such as cracking down on domestic violence. However the group opposes the enactment of the Reproductive Health Act.

Big support for the act has been shown by Andrea Miller, president of NARAL Pro-Choice New York. “This agenda is a clear articulation of what women’s equality truly means,” she said.

Cuomo has mentioned the act in his last two State of the State speeches. While the bill has gotten support from Democrats, they will need Republican support as well in order for it to pass.

Cuomo, who is a Roman Catholic, declined to respond to Murphy’s comments.