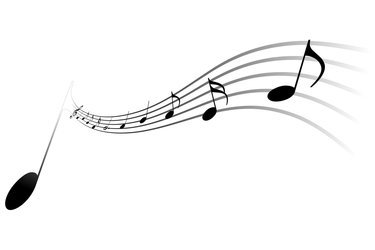 “The Great New York State Fair is one of the most exciting events each year, offering music, food and activities for families from across the state to enjoy,” Governor Cuomo said. “This year’s entertainment includes free concerts for fans of all music genres, and I encourage New Yorkers to visit and take advantage of these performances. There is no better way to end the summer than right here at the Fair in Central New York.”

The acts being announced today form only part of the final lineup of as many as 24 acts that will perform during the twice-daily free shows at Chevy Court. They are:

More performers for Chevy Court will be announced at a later date. In addition, the Fair has already announced six performances for its Grandstand concert series. The performers include Luke Bryan, Jeff Dunham, Toby Keith, Reba, Carly Rae Jepsen and Lynyrd Skynyrd.

“The acts we’re announcing today demonstrate our effort to provide something for every taste. From rock to pop to country, and from modern music to oldies, you’ll find a performance to enjoy at Chevy Court this year. And you can’t beat the price,” said Darrel J. Aubertine, New York State Commissioner of Agriculture and Markets.

The New York State Fair runs from August 22 – September 2, 2013. The Fair’s theme is “Sharing the Bounty and Pride of New York.”

In addition to the annual New York State Fair, the Fairgrounds host dozens of agricultural events throughout the year, including some of the Northeast’s most prestigious horse and livestock shows.