A deadly bacteria has been found in parts of Southampton waters, including Mill Pond in Water Mill and Agawam Lake in Southampton Village. Know what to look out for and the risks blue-green algae poses. 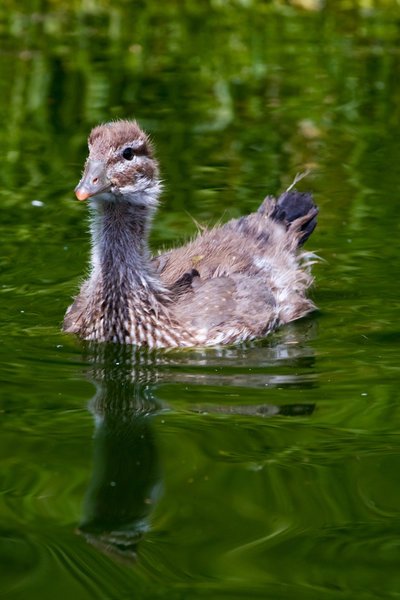 The blue-green algae known as cyanobacteria already killed a dog.

A Jack Russell Terrier drank from Georgica Pond in East Hampton and started convulsing and died. This incident occurred in September 2012, but the New York State Department of Environmental Conservation (NYSDEC) has confirmed the blue-green algae has made its way to other parts of Southampton lakes and ponds, including Mill Pond in Water Mill and Agawam Lake in Southampton Village.

The algae can be toxic to pets and humans and can irritate the skin, eyes, nose, and throat. It can also cause liver and nervous system damage and inflammation to the respiratory tract when consumed in quantity, according to NYSDEC.

“If you see a pond or lake and it has that greenish color, you should keep your kids and pets away, because there is that risk,” warns Christopher Gobler, a marine and atmospheric science professor at SUNY Stony Brook commenting in a report by CBS New York.

Water containing blue-green algae may appear discolored in shades of green, blue-green, yellow, brown or red. There may also be scums on the surface.

NYSDEC advises that if anyone should come in contact with it to wash all surfaces with soap and water or rinse thoroughly with clean water to remove algae.

When there is a high level of nitrate from things like fertilizers, septic tanks, and storm runoffs it can cause such algae to develop.

The blue-green algae tend to rise to the surface of water during warmer weather.