The controversial Floridian murder case came to an end on Saturday as George Zimmerman was found not guilty. 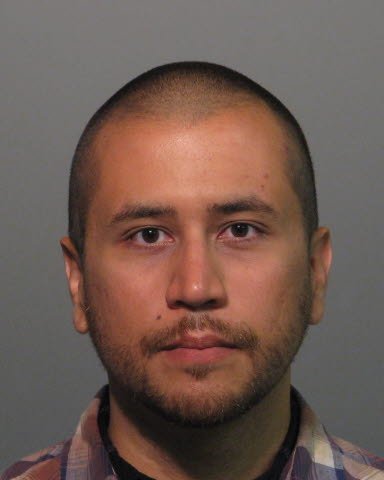 The controversial murder case which has galvanized much of the nation for over a year and brought scrutiny to Florida’s “Stand Your Ground” law concluded late last night when the jury found George Zimmerman not guilty.

Zimmerman, now 29, the captain of his community’s neighborhood watch, fatally shot 17-year-old Trayvon Martin in February of 2012.  The two encountered each other after Zimmerman spotted Martin and called the police to alert them of a “suspicious” looking young black man who the neighborhood watch captain believed looked similar to those who had recently burglarized his complex; the dispatcher instructed him not to pursue Martin, but that advice went unheeded and a violent struggle ensued when the two met on a dark street. Martin was unarmed, Zimmerman bore a 9mm semiautomatic gun, the confrontation ended with a bullet in Martin’s chest.

Charged with second degree murder, George Zimmerman’s trial came before a South Florida court last month. A jury of 6 women—5 white, 1 Hispanic, several of them mothers—was select to wade through what amounted to 3 weeks of testimony from over 50 witnesses, as well as 60 pieces of evidence. After two days of deliberation, they found him not guilty, having properly defended himself under Floridian law.

The decision shocked some, as the cause of prosecuting Trayvon Martin’s killer had been taken up by many. Protests and rallies sprouted up across the country in the past year, some of them led by Reverends Al Sharpton and Jesse Jackson. Social Media outlets exploded following last night’s decision—while plenty of people expressed their views in reasonable if passionate form, others went so far as to tweet death threats should they ever encounter George Zimmerman.

Despite the outpouring of violent rhetoric Online, South Florida has remained peaceful thus far. Demonstrations and protests have started and are expected to continue, but fears that riots similar to those following 1992’s infamous Rodney King verdict would sprout up should Zimmerman not be convicted have been largely assuaged.