Pope Benedict announced Monday that he does not have the strength to continue in office, and will resign on February 28. 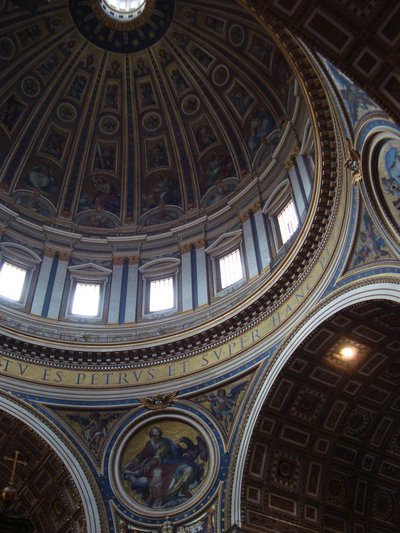 Pope Benedict XVI announced today that he will resign on February 28 after less than 8 years in office.

Benedict, born Joseph Ratzinger, is the first pope to resign in over 700 years.

“After having repeatedly examined my conscience before God, I have come to the certainty that my strengths, due to an advanced age, are no longer suited to an adequate exercise of the Petrine ministry,” said Pope Benedict in an official announcement at the Vatican.

The announcement shocked many around the world, even though Benedict had previously been open in support of popes resigning if they were incapacitated.

Though the 85-year-old has not admitted to having any particular illness, his age has begun to catch up with him, and he has been experiencing overall weakness.  He admits that being strong in both mind and body is imperative for the position, citing the challenge of “today’s world [being] subject to so many rapid changes and shaken by questions of deep relevance for the life of faith.”

The staunchly conservative pope was elected after the death of Pope John Paul II in 2005, and reinforced the Catholic Church’s official opposition to gay marriage, female priesthood, and embryonic stem cell research.

Early on in his papacy, Benedict was also steeped in controversy when allegations of child sexual abuse by priests were on the rise.

Benedict was considered to lead the estimated 1.2 million Catholics around the world, and to do so, he embraced social media.  The pope’s office operated a Twitter account under the handle @Pontifex, where he attracted 1.5 million followers in his first two months online.  The pope even gave social media his blessing in 2011, but warned that it should not replace real human contact.

A conclave will be called to elect the pope’s successor by Easter, which falls on March 31.