Southwest Flight Loses Landing Gear After Touching Down at LaGuardia 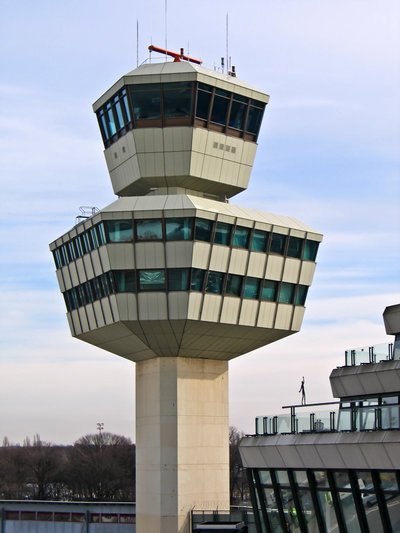 LaGuardia airport was a scene of confusion when a Southwest 737’s nose gear collapsed after touching down around 6pm. The plane came to a stop in the grassy part of LaGuardia’s runway. Eight people reported minor back and neck injuries from the plane’s wheel popping off during landing. Four other passengers suffered anxiety attacks.
Emergency crews quickly surrounded Southwest Flight 345 and applied foam to the scene as a safety measure even though there was no fire and the plane leaked no fuel. The airport reopened at 7pm although some delays are close to four hours long.
Retired pilot, Bill schillinger, told CBS News the plane touched down at 160mph and slowed down to 100mph after landing. “Fortunately, when it is the nose gear, it usually does not give you directional problems. Schillinger Said. “That would happen if it were one of the side gears.”
Southwest Airlines released a statement saying:
"Eyewitness reports indicate the aircraft's nose gear collapsed upon landing. There were 150 people on board including Customers and Crew. All Customers have been deplaned and transferred to the terminal. Initial reports indicate local responders are caring for five Customers and three flight attendants who have reported injuries at this time. Southwest is cooperating with local authorities, and the NTSB has been notified."
This comes weeks after Asiana Airlines Flight 214 crash landed in a San Francisco airport. In that incident two were killed and 181 were injured. 13 of those injuries were critical.
[Source: CBS, Southwest Airlines]