Rep. Peter King (R-Seaford) has announced that he will step down as chair of the House Homeland Security Committee, as called for by the Republican term limit.

Rep. Peter King (R-Seaford) announced that he will be stepping down from his position as Chairman of the House Homeland Security Committe.  The move comes as King enters his eighth year in the office, exceeding the Republican 6-year term limit. 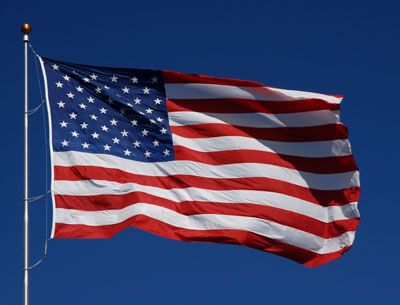 King will continue to represent New York’s 3rd Congressional District, and next year he will take over the House subcommittee on counterterrorism and intelligence.  He also expects to be appointed to the House Intelligence Committee.
Recently, King has weighed in heavily on the investigation of the Sept. 11 attacks on the American embassy in Benghazi, Libya.  Accusing the Obama administration of staging a cover-up of terrorist attack at the embassy, which killed four Americans, including the U.S. Ambassador to Libya, King has called into question the testimony of former CIA-director David Patraeus regarding his initial statement on the attacks.
Since a 2004 interview with conservative talk radio host Sean Hannity, in which King claimed that over 80 percent of mosques in America were controlled by Islamic fundamentalists, which he called “an enemy living among us,” the chairman has been subject to scrutiny by Muslim American advocacy groups.  King personally credits himself with making Islamic terrorism the focus of the committee, which he created.
Following Hurricane Sandy, King has called on President Obama to provide a comprehensive power-restoration for Long Island’s power utility provider, LIPA, to follow.
Those in line to take over as Chairman of the committee include Candice Miller (R-Michigan) who has led a subcommittee on border security, Michael McCaul (R-Texas) who has led a subcommittee on oversight and investigations, and Mike Rogers (R-Alabama) who has led a subcommittee on transportation security.
Though King had requested an extension of the term limit so that he could keep his position, House Majority Leader John Boehner is only permitting an extension to Rep. Paul Ryan who serves as chairman of the House Budget Committee.
Share your thoughts on this article by posting a comment below or by visiting our Long Island Living discussion forum.