The production will run now through July 24. 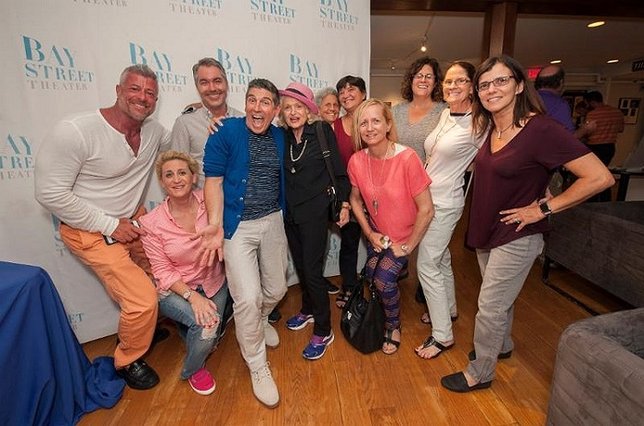 Opening Night for The Absolute Brightness of Leonard Pelkey.

Sag Harbor, NY - July 19, 2016 - Bay Street Theater is pleased to send out the attached opening night photos for The Absolute Brightness of Leonard Pelkey. The production will run now through July 24.

The Absolute Brightness of Leonard Pelkey is written and performed by James Lecesne, music by Duncan Sheik, directed by Tony Speciale, and is produced by special arrangement with Darren Bagert and Daryl Roth. One of the greatest storytellers of his generation, James Lecesne (the writer of the Academy Award-Winning film Trevor), portrays every character in a small Jersey shore town as they unravel the story of Leonard Pelkey, a tenaciously optimistic and flamboyant 14 year old boy. A luminous force of nature whose magic is only truly felt once he is missing, Leonard becomes the unexpected inspiration for a town as they question how they live, who they love and what they leave behind. 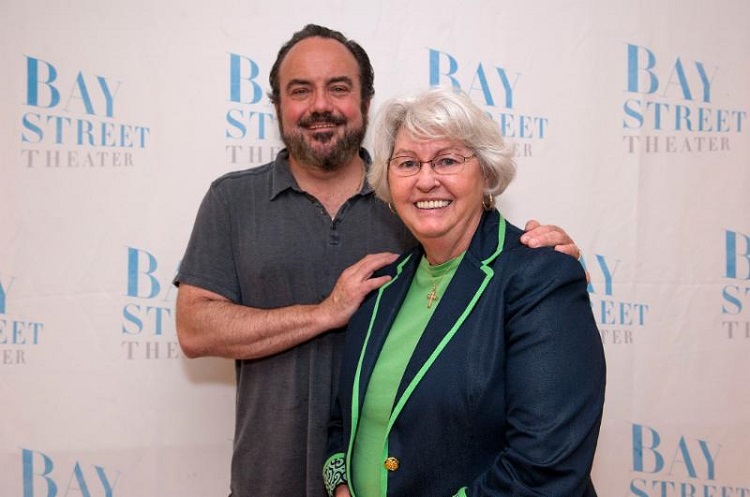 The Absolute Brightness of Leonard Pelkey comes to Bay Street Theater following hit runs in New York and Los Angeles. The New York Times raved, "Bravo! A tale that shimmers with needling suspense. James Lecesne's multihued performance glows with such humanity (and robust humor) that you may find yourself choking back a tear or two. James Lecesne is a dazzling beacon of theatrical talent." The Los Angeles Times wrote, "'The Absolute Brightness of Leonard Pelkey' is an affecting and entertaining testament to the beauty of a world in which difference is celebrated rather than denigrated." 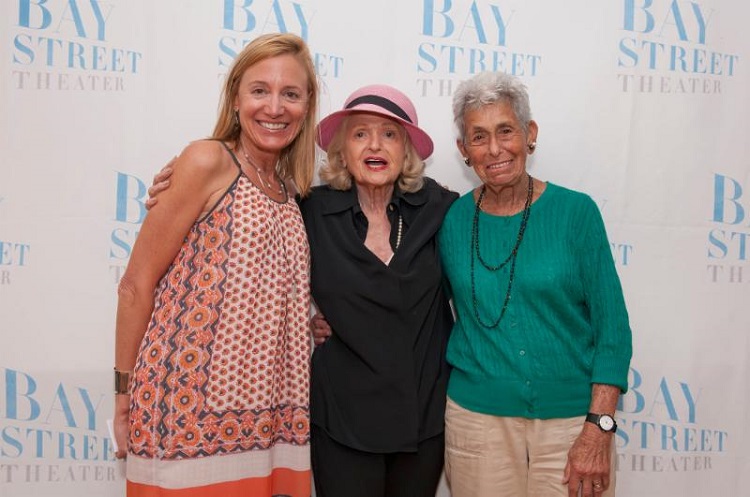 "I am thrilled that Bay Street will bring James Lecesne to the East End this summer," says Artistic Director Scott Schwartz, "When I saw this remarkable production in its off-Broadway run, I knew immediately it would be a perfect complement to our Mainstage Season. The play is a riveting detective story, both funny and moving. It is a deeply theatrical experience anchored by James' brilliant, not-to-be-missed performance. It has been a dream of mine since becoming Artistic Director at Bay Street to offer a fourth theatrical production for our audience in the summer. I'm so happy we have the opportunity to do so with the addition of Absolute Brightness to our 25th Anniversary Season."

There will a special benefit on Saturday, July 23 and partial proceeds will benefit Live Out Loud! Live Out Loud inspires, nurtures and empowers LGBTQ youth to build a successful future by connecting them to positive role models and affirmative experiences in the LGBTQ community.

JAMES LECESNE (Playwright/ Performer) wrote the screenplay for the short film Trevor, which won an Academy Award and inspired the founding of The Trevor Project, the only nationwide 24-hour suicide prevention and crisis intervention Lifeline for LGBT and Questioning youth. He has created several solo shows including Word of Mouth, which was presented by Mike Nichols and Elaine May and directed by Eve Ensler (NY Drama Desk, Outer Critics Circle Award) and the acclaimed One Man Band. NY Theater credits include Gore Vidal's The Best Man, The Boys in The Band and Cloud 9. Television credits: Armistead Maupin's Further Tales of The City (Emmy nomination), Will & Grace, Sex & The City, and Vicious. He has written three novels, including Absolute Brightness, and he was the executive producer of the documentary film, After The Storm, which follows the lives of twelve young people living in post Katrina New Orleans. James was awarded the 2015 United Solo Award for his work in The Absolute Brightness of Leonard Pelkey.

DARYL ROTH (Producer) holds the singular distinction of producing seven Pulitzer Prize-winning plays: Anna in the Tropics; August: Osage County (2008 Tony); Clybourne Park (2012 Tony); How I Learned to Drive; Proof (2001 Tony); Edward Albee's Three Tall Women; and Wit. The proud recipient of eight Tony Awards and London's Olivier Award, her over 90 award winning productions include: Kinky Boots (2013 Tony, 2016 Olivier); Absolute Brightness; Buyer & Cellar; Caroline, or Change; Curtains; A Delicate Balance; The Goat or Who is Sylvia (2002 Tony); It Shoulda Been You; Love, Loss, and What I Wore; The Normal Heart (2011 Tony); Sylvia; The Tale of the Allergist's Wife; A View from the Bridge; War Horse (2011 Tony); Wiesenthal; The Year of Magical Thinking; and You Can't Take It With You. Spring 2016: The Crucible and Shuffle Along. www.DarylRothProductions.com.

For more information or to purchase tickets, log on to www.baystreet.org or call the Box Office at 631-725-9500, open 11am to Showtime daily. The Absolute Brightness of Leonard Pelkey is sponsored in part by Landscape Details.