On March 9th, 2014, a man escaped from the Fourth Precinct on Veterans Memorial Highway in Smithtown. 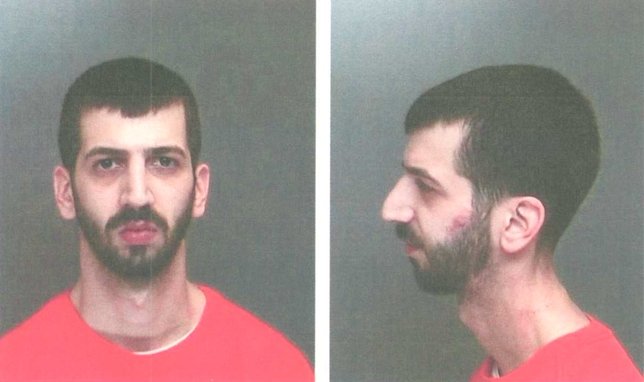 Update - March 13th, 2014 - Suffolk County Police have arrested Michael Greco who fled from police custody on March 9.  He was located in Bay Shore on March 12 and additionally charged with Escape 1st Degree, a D felony.  He was arraigned at First District Court in Central Islip.

Below is the original release.
Smithtown, NY - March 10, 2014 - Suffolk County Police are actively searching for a suspect that escaped police custody yesterday.
Michael Greco, 25, of 9 Corbin Ave., Shirley, was arrested on March 9th on non-violent drug related charges and for resisting arrest.  He was at the Fourth Precinct, located 727 Veterans Memorial Highway, Smithtown, being processed when he escaped from police custody.
Greco is described as a white male, approximately 5 feet 7 inches tall, 110 pounds with a thin build.  He has brown hair, brown eyes and dark facial hair.
Police are asking anyone with information to call Fourth Squad detectives at 631-854-8452 or anonymously to Crime Stoppers at 1-800-220-TIPS. All calls will remain confidential.