24 Vehicles Forfeited Go Up on Online Auction, Nassau County to Hand Off to Highest Bidder on Jan. 8

24 vehicles seized by police and forfeited by convicted felons are up on the auction block to be claimed by the highest bidder come Jan. 8th. Check out the vehicles! You might find something you ... 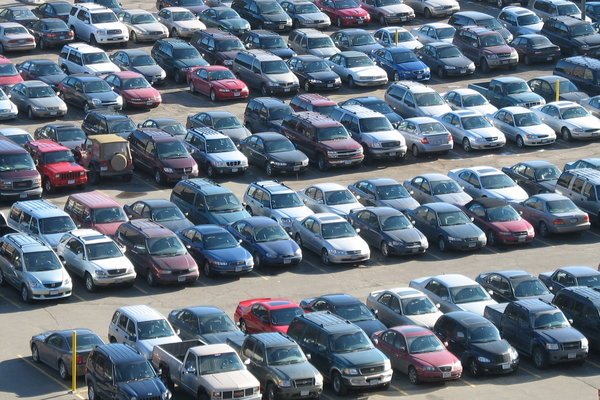 Are you shopping for a vehicle? Make sure to check out copart.com. Nassau County District Attorney Kathleen Rice put up 23 cars and one motorcycle to be auctioned off to the highest bidder on Jan. 8. The vehicles were seized by police and forfeited by convicted felons through the efforts of DA Rice’s office.

Pre-inspection and pre-bidding of the vehicles is available now.

“These auctions are a win-win for Long Islanders – they put money back into crime reduction efforts that keep our communities safe while also offering an affordable way to buy a car,” said DA Rice.

Proceeds from the auction will go to both the state and county to be used to pay restitution to victims as well as fund anti-drug efforts and crime-reduction programs in local communities.

To view the full list of vehicles at the auction, visit www.copart.com. Under ‘Quick Picks,’ select ‘Forfeits and Seizures’ to view the 24 vehicles.

In-person pre-inspections of the vehicles are available on weekdays from 8 a.m. to 4:30 p.m. at Copart’s Long Island facility at 1983 Montauk Highway in Brookhaven.