Puerto Plata Seafood On The Water Now Open in Freeport 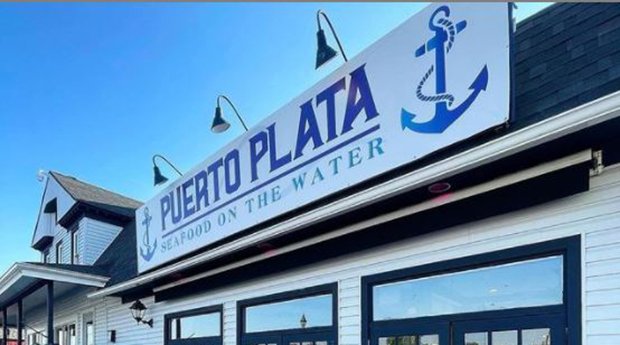 A popular Brooklyn seafood restaurant, Puerto Plata, opened this summer in Freeport on the Nautical Mile.

The menu has all the standard seafood fare including little neck clams on the half shell ($10 for half dozen), Blue Point oysters ($12 for half dozen), and shrimp cocktail ($12) on the appetizer menu. They also have la dona del sazon’s famous ceviche, steamed octopus, calamari, and shrimp marinated in fresh lime, online, cilantro, and peppers ($12). 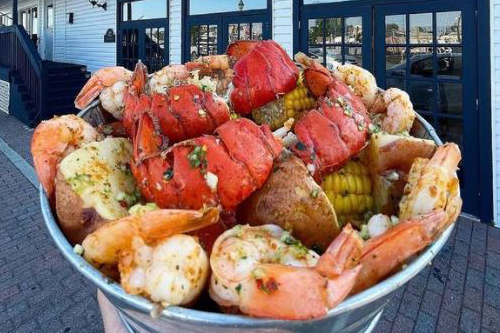 “My friends and I stumbled upon this establishment while randomly taking a trip to [the] nautical mile in Freeport,” she wrote. “We drove all the way from Staten Island to Long Island just to have some of this seafood… They do have a location in Brooklyn but I will come out to Long Island again just because of the vibe.”

Lili R, from Nassau County, said this is one of two locations.

“Their sister restaurant is located in Brooklyn and it's insanely popular,” she wrote.