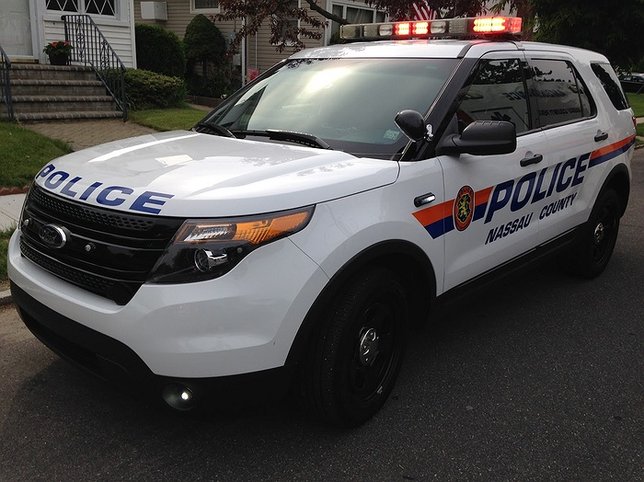 The Nassau County Police Department is taking all steps necessary to ensure the safety of the public and its Police Officers.

Nassau County, NY - July 17, 2016 - Nassau County Executive Edward P. Mangano and Acting Commissioner of Police Thomas C. Krumpter express their heartfelt prayers and condolences to the Police Officers, their families and the Baton Rouge Police Department for the police officers that were killed and injured in the Line of Duty in Baton Rouge, Louisiana. County Executive Mangano has ordered that the flag of the United States shall be flown at half-staff at all Nassau County government buildings.

The Nassau County Police Department is taking all steps necessary to ensure the safety of the public and its Police Officers. There will be intensified patrols in areas of mass transit, public gatherings and near critical infrastructure. Social Media outlets will be intensely monitored and we request the public’s assistance in any way possible to stop threats to public safety.

The NCPD is coordinating with other federal and local authorities and are assessing national and local threat levels. For the safety of our police officers, the Nassau County Police Department will double the officers in each of their patrol vehicles while this assessment continues.