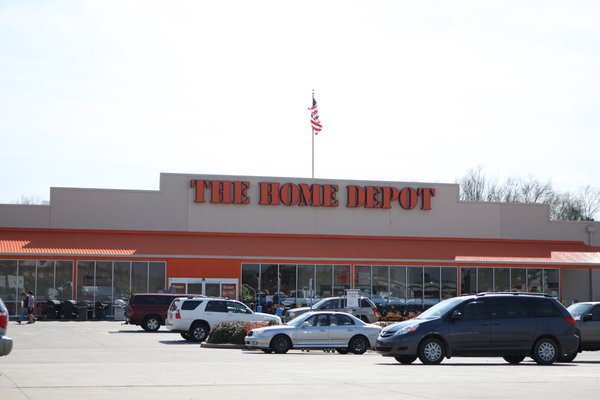 According to detectives, Nicholas Scuro, 25, of Massapequa, Kurt Walther, 22, of Wantagh, and Husam Elghonami, 24, of Levittown, would steal various items at Home Depot stores in Nassau County and return the items to receive debit/gift cards credited with the price of the returned items. The defendants would then sell the credit cards to a pawn shop for cash.

Prior to the arrest of the three men this week, detectives observed the men carrying out the larceny, selling the gift cards and using the proceeds to purchase substance believed to be heroin.

The three Long Island men now face charges of grand larceny in the third degree and criminal possession of a controlled substance.