Nokia announced the Lumia 1020 last week, adding a phone with an unprecedented camera to the Windows Phone 8 lineup. 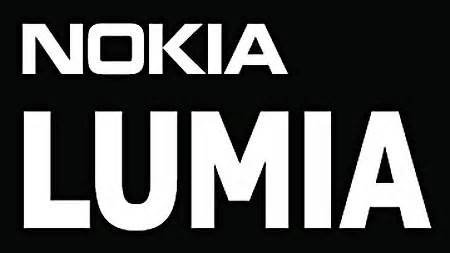 While Windows Phone is a long ways away from competing with Android and iOS in its share of the smartphone market, the platform did manage to leapfrog BlackBerry in Quarter 1 of 2013 for third place. The mobile operating system has found a niche with users seeking instant updates at a glance from their apps as well as a fair capacity for customization; much of the platform’s success can also be attributed to the enticing hardware put forth by Microsoft’s greatest ally in its Windows Phone 8 endeavors, Nokia.

In addition to providing some highly praised map services, Nokia has produced a number of innovative camera features in recent years—the lens built into the Finnish phone maker’s latest model, the Lumia 1020, is no exception. The same PureView technology that allowed previous Lumias to perform exceptionally well in lowlight settings and stabilize what would have otherwise been shaky images has returned, and it is now accompanied by a stunning 41 mega pixel camera (for comparison, 8 MP cameras are still quite common on many smartphones, and even high end devices such as Samsung’s Galaxy S4 top out at 13 MP).

The stunningly dense sensor will allow users to shoot video in full 1080p high definition and zoom up to 4X without sacrificing any picture quality, or zoom in 6X at 720p. Users will also be able to zoom, crop, and reframe still shots without a dip in clarity thanks the phone’s mighty sensor. They will also enjoy manual control of flash, focus, ISO, white balance, shutter speed and exposure, providing as much control as allowed by a traditional standalone camera.

While the new Nokia Pro Camera is certainly the most impressive aspect of the Lumia 1020, the rest of the phone is quite respectable as well. A comfortable 4.5” AMOLED screen features 334 ppi, covering a 1.5 Ghz dual-core Snapdragon S4 processor. 2 GB of RAM will keep the phone running, while 32 GB of built-in memory are accompanied by 7 GB of free SkyDrive cloud storage.

The Lumia 1020 will be available through AT&T when it becomes available later this year. Its unveiling comes within a few days of Microsoft’s decision to cut the price of its Windows Surface RT line by $150, bringing the introductory cost of the Windows tablet down to $350 and helping to make a compelling arguments for investing in the Windows mobile platform.