The Fourth Squad reports the arrest of a Floral Park man for Grand Larceny that occurred on Friday, July 10, 2015 at 4:53 p.m. in Franklin Square. 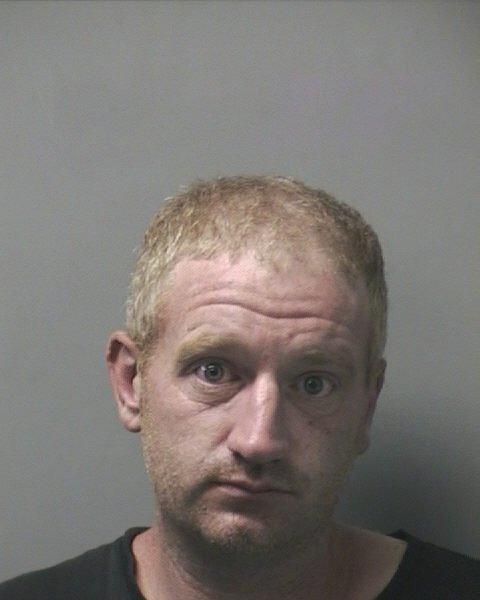 According to detectives, Fifth Precinct Officers responded to a call for larceny from an auto that occurred in the parking lot of 1040 Hempstead Turnpike. Upon their arrival they were given a description of the defendant Daniel Cappelli, 37 of Violet Avenue, which they located a short distance away and placed him under arrest.