Vessel was capsized by a wave. 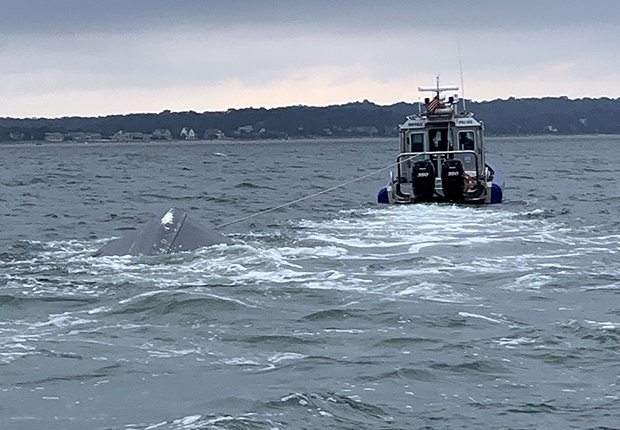 Five men out in a 21-foot boat were capsized by a wave in the Long Island Sound off of Crab Meadow Beach near Fort Salonga on Tuesday evening. When Suffolk County Police Marine Bureau officers arrived on the scene after a 911 call went out, they discovered the men standing on the hull of the overturned vessel. 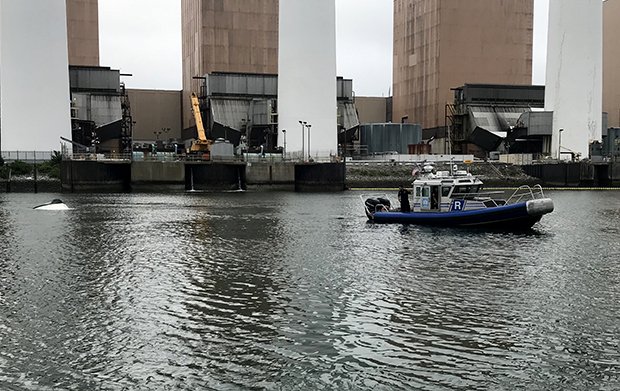 Three of the passengers were wearing life vests and swam to the police boat, according to a police report about the incident. The two marine officers, Dave Froehlich and Patrick Ennis aboard the vessel Marine Bravo, threw a floatation device to the other two men, who were not wearing life jackets.

The passengers were not injured and police towed the boat to a ramp in Northport.