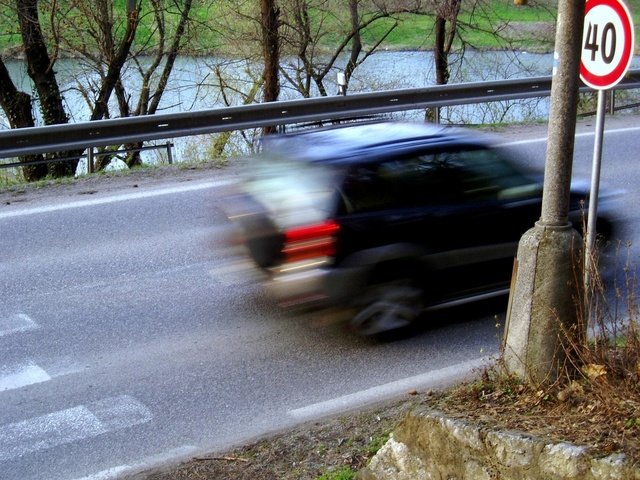 Photo by: konhem, via Free Images.

Freeport is likely the first municipality in New York State to bolster its law enforcement efforts by establishing a comprehensive surveillance network of license-plate-reading technology at select entry points along the village’s perimeter. They create a round-the-clock, high-tech security operation guarding the village’s boundaries. Police also can use the technology to able to continuously monitor traffic patterns for criminal or suspicious activity. It will also aid police investigations in other jurisdictions if a suspect drives through the village.