A fatal car crash on the LIE is currently under investigation. 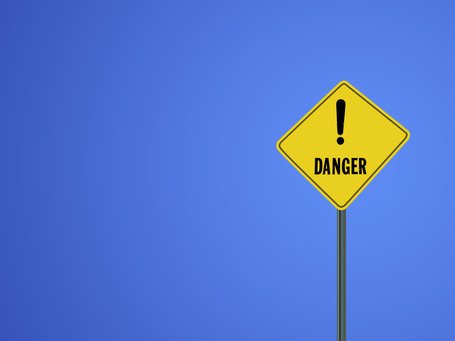 Matthew Polashek was driving a 2003 GMC Yukon westbound on the LIE between Exit 61 and Exit 62 when the vehicle veered onto the right shoulder and struck a 1997 Dodge pickup truck that was parked on the shoulder. Polashek’s wife, Stacie, 33, was pronounced dead at the scene by a physician assistant from the Office of the Suffolk County Medical Examiner. Matthew Polashek, 33, of Ridgewood, was transported to Stony Brook University Hospital for treatment of non-life-threatening injuries.

The Dodge was disabled and unoccupied.

Both vehicles were impounded for safety checks and the investigation is continuing. Detectives are asking any witnesses to call the Sixth Squad at 631-854-8652.