Detectives are investigating the death in Mastic as a murder. 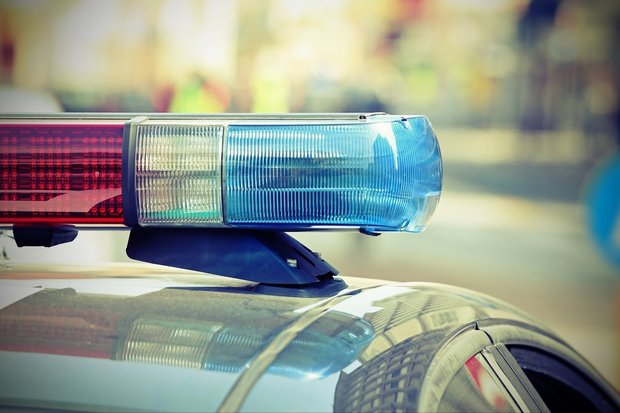 Police say they found a Mastic man dead in his home after concerned relatives asked them for a wellness check. Now, Suffolk County Police Homicide Squad detectives are investigating the death of the man who was found shot in his home on the Poospatuck Reservation.

Family members called 911 to ask police to check on Josue Bedell at around 10am on Sunday, July 4, saying that they had been unable to get in contact with him since the day before. When police entered the home, located at 114 Poospatuck Lane, they found Bedell, 47, dead with a gunshot wound.

The home is located on the Poospatuck Reservation, a Native American reservation of the Unkechaugi band.

Detectives are asking anyone with information on Bedell’s death to call the Homicide Squad at 631-852-6392 or Crime Stoppers at 1-800-220-TIPS. All calls will be kept confidential.