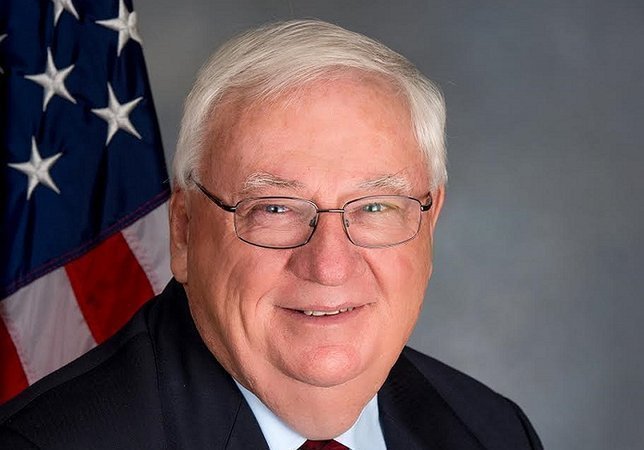 Long Island, NY - January 9, 2017 - State Senator John Brooks issued the following statement after the Senate Republicans voted to repeal the new New York State First Home Savings program, which authorizes individual mortgage savings accounts to make it easier for first-time homebuyers to save for a down payment. The program would have allowed participants to deduct deposits of up to $5,000 per year for individuals and $10,000 per year for married couples.
"The repeal of this critical first time homebuyer savings program is an affront to the middle class and an attack on the American Dream. The vindictive federal tax plan has dealt an unimaginable blow to Long Islanders, and I am deeply disturbed by the Senate Republicans’ willingness to abandon Long Island and forgo this savings plan for a 'study.'  We need to take steps forward to provide relief to taxpayers and new homebuyers, not steps backwards."
Senator Brooks was a sponsor of the New York State First Home Savings Program (S4058B/A5616B) which passed both the Assembly and Senate in 2017 and was chaptered by the Governor later that year. Today, Senate Republicans introduced a bill (S7316) which repealed the very same program, and replaced it with a study to be conducted by the Division of Housing and Community Renewal on the tax advantages of such program.