A man suspected of committing sexual assault and robbery is being held on $75,000 bail. 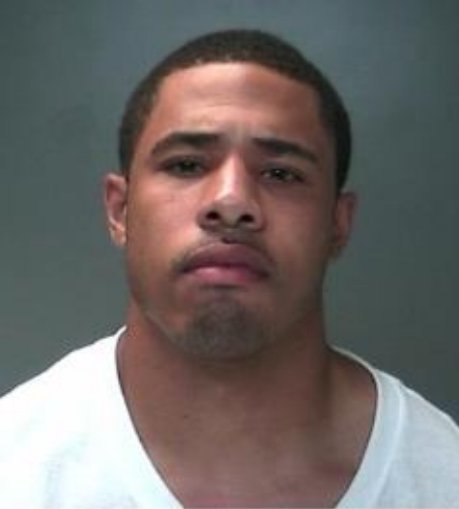