The Major Case Bureau reports the arrest of a Manhattan woman for Forgery that occurred on Tuesday, June 23, 2015 at 5:10 p.m. in Greenvale. 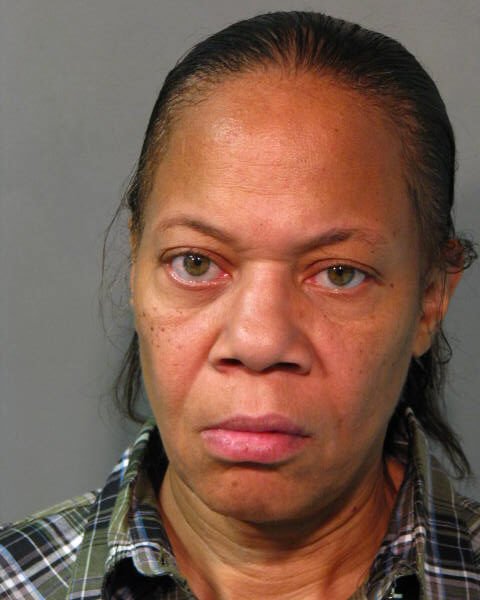 According to Crimes Against Property Squad detectives, Kathleen S. Morrison, 54 of W. 42nd Street entered the Wells Fargo Bank located at 9 Northern Boulevard where she presented a Forged Driver’s license to the teller, and signed a withdrawal slip in the victim’s name in an attempt to withdraw money from the victim’s account.

Nassau County Police were called and a subsequent investigation determined that Morrison was in possession of a Forged California driver’s license as well as a Forged Capital One credit card. Further investigation revealed that Morrison had withdrawn $2,500.00 from a Wells Fargo Bank in Garden City Park earlier in the day using the forged documents. The money was not recovered. Morrison was placed under arrest without incident.

Morrison is charged with Forgery 2nd degree, two counts of Possession of a Forged Instrument 2nd degree, Identity Theft 1st degree and Grand larceny 4th degree. She will be arraigned on Wednesday, June 24, 2015 at First District Court in Hempstead.