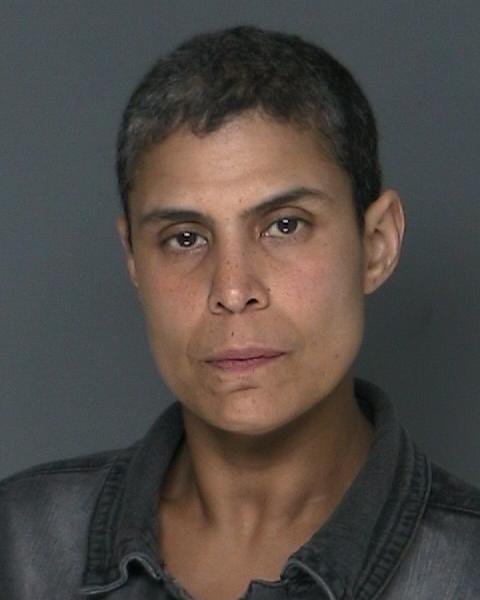 Police officers from the Suffolk County Highway Patrol Selective Alcohol Fatality Enforcement Team (SAFE-T), assisted by the Suffolk County Parks Police were conducting a Sobriety Checkpoint last night on the William Floyd Parkway at Smith Point County Park, Shirley when a woman driving a 2010 Nissan Altima attempted to drive through the checkpoint without stopping. The officers were able to pull the vehicle over and determined that the driver, Elba Ayala, was intoxicated. Another adult woman and five children, aged seven months to eight years old, were also in the vehicle.

The Sobriety Checkpoint operation was conducted for the prevention of injuries and fatalities associated with driving while intoxicated, particularly during the July 4th Holiday weekend.  A total of 1,077 vehicles went through the checkpoint.

During the operation, the following people were also charged with Driving While Intoxicated:

The above individuals are scheduled to be arraigned today at First District Court in Central Islip.