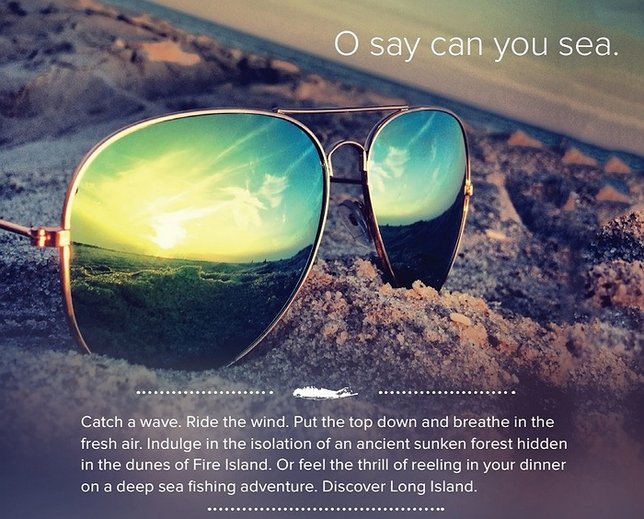 Long Island, NY - June 22nd, 2016 - The Long Island Convention & Visitors Bureau and Sports Commission (LICVB&SC) recently announced the launch of its latest marketing campaign. Included in the unveiling is new advertising creative, a re-designed website and a new visitors guide, further positioning the destination as a premier summer getaway.
Over the past six months the LICVB&SC has implemented a strategic multi-faceted approach aimed to reintroduce and engage consumers with the destination. With the recent appointment of President & CEO Kristen Jarnagin, a new administration and marketing agency are implementing the creative changes, with additional staff enhancements including a new Partner Relations Manager designed to add value for LICVB&SC members, and a newly appointed Director of Administration providing guidance on internal strategies.
“As a newcomer to the area, I’m able to see Long Island from a visitor’s perspective with a fresh take on the destination’s offerings,” said Kristen Jarnagin, President & CEO of the Long Island Convention & Visitors Bureau and Sports Commission.

“Long Island is an incredible place to visit, live and work - with so many iconic attractions, as well as a rich and storied history, and our new campaign capitalizes on that combination.”
A re-designed website that is mobile responsive and offers compelling imagery of the destination was the first priority for the Bureau.  Designed by BLKDG, Long Island’s new website is user friendly and features an online booking engine, a robust calendar of events and an interactive map that allows consumers to search by region for a better understanding of the Island’s geography and diversity. 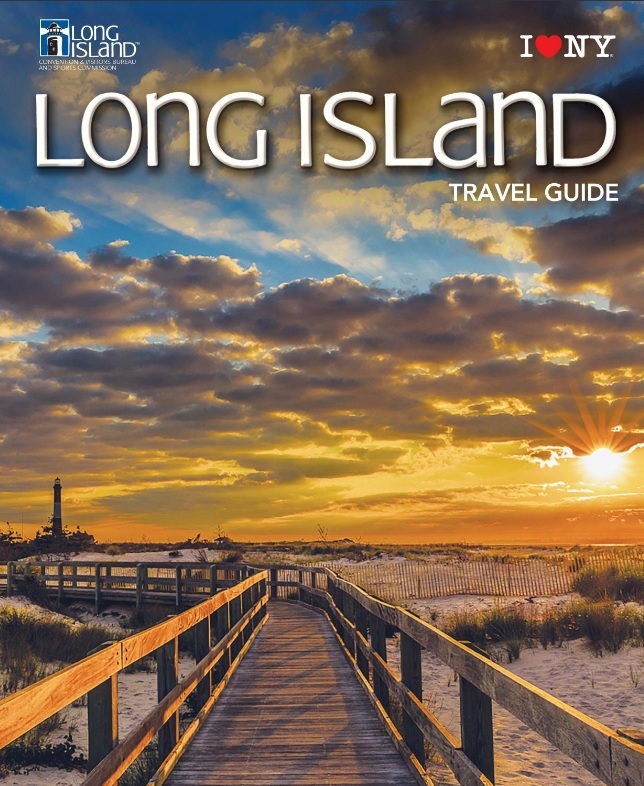 “My daughter Kaitlyn and I were thrilled to find out the photo I took at Robert Moses State Park will be used as part of Long Island’s campaign to promote our island,” said Tom Lockel of Lindenhurst, NY. “It’s actually one of my favorite photos. I was taking a picture of the water, and my daughter just ran into the shot.”
The Island’s historical references include a nod to the North Shore’s “Washington Spy Trail,” a passage that runs through Route 25A and operated during the American Revolution to help General George Washington win the war. A new television commercial created by the EGC Group converts history enthusiasts to visitors with spots airing during the new AMC TV series Turn.
Targeting travelers in drive markets as well as Long Island residents, this new strategy is geared toward a seasonal approach to reintroduce the Island’s offerings during both peak and shoulder seasons. A stronger focus on public relations strategies and international marketing will also be forthcoming as the LICVB&SC continues to evolve and restructure.
For more information about Long Island, please contact 877-386-6654 or visit discoverlongisland.com.
About The Long Island Convention & Visitors Bureau and Sports Commission
The Long Island Convention & Visitors Bureau and Sports Commission (LICVB&SC) was established in 1979 as the official tourism promotion agency for the destination’s travel and tourism industry.

The LICVB&SC contributes to the economic development and quality of life on Long Island by promoting the region as a world-class destination for tourism, meetings and conventions, trade shows, sporting events, and related activities.