A Pattern Has Recently Emerged in the Town of Islip, With At Least Four Sites Contaminated With Toxic Waste, Including Heavy Metals, Banned Pesticides & Petroleum-Based Products; Islandia Site is Located Dangerously Close to Nichols ... 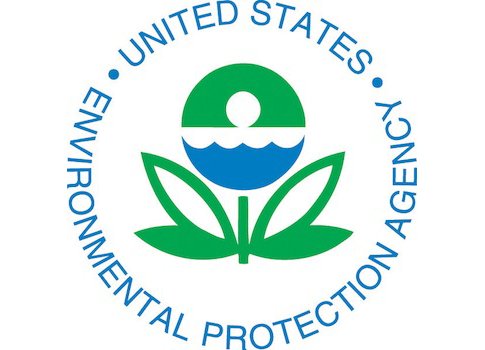