In May, Schumer & Bishop Urged the FAA to Extend Rule Requiring Helicopters to Follow “North Shore” Route - Which Has Curbed Onerous Helicopter Noise For Much of North Shore of Long Island For Past ... 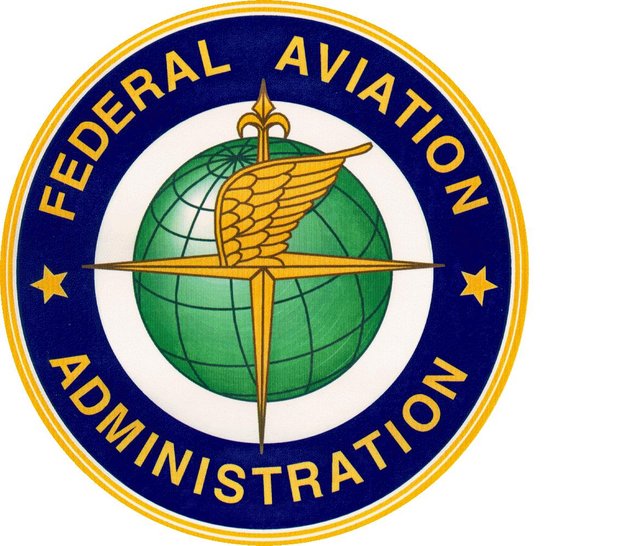 Long Island, NY - June 21st, 2014 - U.S. Senator Charles E. Schumer and Congressman Tim Bishop announced that the Secretary of Transportation Anthony Foxx and Federal Aviation Administration (FAA) Administrator Michael Huerta have agreed to renew the groundbreaking and successful North Shore over-the-water helicopter route that was set to expire in August. The representatives said that this two-year extension of the successful route is a critical step towards making the rule permanent and to expanding it to provide further relief, and they applauded the FAA’s decision. Schumer and Bishop have long advocated for a comprehensive over-the-water helicopter route and after years of back and forth, the DOT finalized a rule in 2012 requiring helicopter operators along Long Island’s northern shoreline, between the VPLYD waypoint in Huntington and Riverhead, to fly over the Long Island Sound.
Schumer and Bishop said that this is an important first step, and they will also continue to push for the FAA regulations be expanded to require that helicopters follow a total water route and go past Orient Point and Shelter Island when landing at South Fork airports. There are also a few problem areas in Nassau County that must be addressed, especially in the Town of North Hempstead. Schumer said that the route should be extended so that helicopters fly almost entirely over the water from Manhattan to Eastern Long Island, including in Northeast Queens. The representatives also pledged to continue their effort to establish a complimentary South Shore route.
“Luckily for Long Island residents, the beginning of August will not also mean the return of onerous helicopter noise that once interrupted dinners, disrupted people enjoying their backyards and had an effect on quality of life and on property values. The FAA’s and DOT’s decision to extend the successful over-the-water North Shore Route before it expired is a smart one, and I applaud their decision. Congressman Bishop and I will continue to fight for this rule’s permanence, and for this over-the-water route to be expanded, creating a total water route,” said Schumer.
"I am pleased the FAA has announced its intention to extend the north shore route in order to protect Suffolk County residents from helicopter noise as Senator Schumer and I have advocated," said Congressman Bishop. "I thank the FAA for acting to protect homeowners, and it is my sincere hope that FAA will continue to review ways to minimize the reach of noise pollution."
For nearly a decade, Schumer’s and Bishop’s offices have been inundated with constituents’ complaints about deafening helicopter noise. Schumer and Bishop have long advocated for solutions that would curb low-flying helicopters on Long Island. Since first being contacted about noise from low-flying helicopters on Long Island, Schumer and Bishop have worked with officials from the FAA, New York metropolitan area helicopter operators, and airport managers from Nassau and Suffolk Counties to establish solutions to eradicate onerous helicopter noise. While the parties originally agreed to voluntary regulations, the recommendations were largely ignored by the industry. The problem intensified and residents continued to suffer regular deafening, foundation-rattling flyovers.
Concerned with the industry’s and FAA’s implementation of those voluntary regulations, Schumer introduced and passed legislation in February 2011 that was included in the Senate version of the FAA Reauthorization Bill. Senator Jay Rockefeller, Chairman of the Committee on Commerce, Science and Transportation, and the Senate Majority fought hard to include the Schumer legislation in the conference report, but were blocked by the Republican-led House, at the industry’s behest.
In 2012, Schumer and Bishop successfully pushed the Department of Transportation to finalize and publish regulations that mandate over-water routes for helicopters flying on the North Shore. The “North Shore Route” states that, unless otherwise authorized, each helicopter operating along Long Island’s northern shoreline between the VPLYD waypoint in Huntington and Orient Point must fly one mile off the north shore for the purpose of noise abatement in residential areas. Pilots may deviate from these requirements when required for safety, weather conditions or transitioning to or from a destination or point of landing. If pilots don’t follow the rules, they can be subject to monetary penalties or have license revoked. That pilot rule was instituted in 2012 and was set to expire on August 6, 2014. It has now been extended an additional 2 years.
The North Shore Route has been very successful and has lessened the impact of seasonal helicopter traffic on a number of Long Island communities.  The route requires helicopters to fly one mile from the shore over the Long Island Sound while traveling along the North Shore of Suffolk County. Bishop and Schumer noted that as the route currently stands, there remains an issue with the North Shore Route when helicopters cross land on the North Fork in order to land at South Fork airports. Schumer and Bishop will continue to urge the FAA to require helicopters continue over water and go around Orient Point to address this concern, and to explore common sense ways to expand the over-water routes.