Following the amassing of thousands of dead bunker fish on the shores of the Peconic River on May 29, 2015 and June 14, 2015, health officials are warning residents and visitors who choose to recreate ... 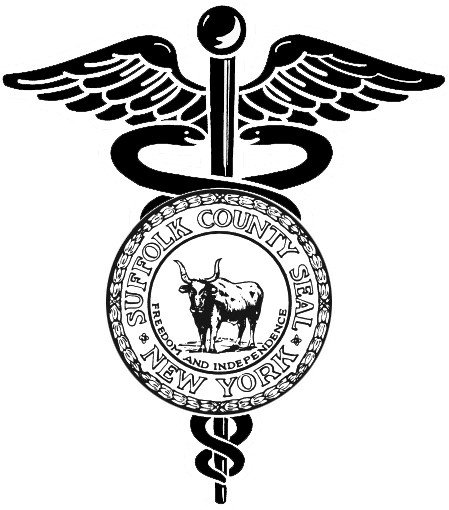 Suffolk County, NY - June 18, 2015 - Following the amassing of thousands of dead bunker fish on the shores of the Peconic River on May 29, 2015 and June 14, 2015, health officials are warning residents and visitors who choose to recreate near these waters to follow some common-sense recommendations.

Wading, Fishing, Boating, Kayaking, Canoeing
Recreating in water, even on a raft or boat, poses some potential for the skin and face to come into contact with water that may contain bacteria, parasites and other microorganisms. If you are exposed to water that may be unsafe, you can help protect yourself by following the advice below:

Contact with Dead Fish
Do not handle or eat fish that are found dead, dying, acting abnormal or seem sick. If you must handle dead or decaying matter, make sure your hands are covered with disposable nitrile, rubber or plastic protective gloves or a plastic bag before touching the fish. If your skin is exposed to the dead fish, wash your hands thoroughly with soap and water. If you accidentally ingest any decaying matter, seek medical attention immediately.

Eating Fish Caught from Waters Where the Dead Fish were Found
Fish can be contaminated with bacteria, viruses or parasites that can cause illness. It is difficult to determine the risks from eating live fish caught from areas where there are large masses of dead fish. If you have caught a live fish and choose to eat it, be sure to cook the fish thoroughly to kill bacteria, parasites and other microorganisms, as is always good practice.