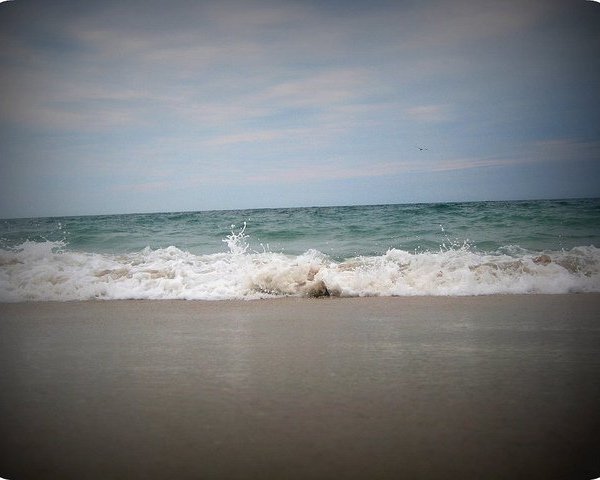 Suffolk County, NY - August 13, 2014 - Dr. James Tomarken, Commissioner of the Suffolk County Department of Health Services, has issued an advisory against bathing at 66 beaches. (See list below.) The advisory is based on the potential that the presence of bacteria at levels that exceed New York State standards will impact these areas.
The beaches covered by the advisory are located in areas that are heavily influenced by stormwater runoff from the surrounding watersheds and/or adjacent tributaries, and because of their location in an enclosed embayment, experience limited tidal flushing.
The department recommends that bathing and other water contact be suspended in affected areas until the waters have been flushed by two successive tidal cycles (at least a 24 hour period) after the cessation of rainfall.  This advisory will be lifted at 7 p.m., Thursday, August 14, 2014, unless sampling conducted by the department finds elevated bacterial numbers persisting beyond the 24-hour period.
Additionally, Copiague Harbor Beach and John Schiff Scout Reservation beach are also closed to bathing due to elevated bacteria levels.
For the latest information on affected beaches, call the Bathing Beach HOTLINE at 852-5822, contact the Suffolk County Department of Health Services’ Office of Ecology at 852-5760 during normal business hours, or visit the website link.