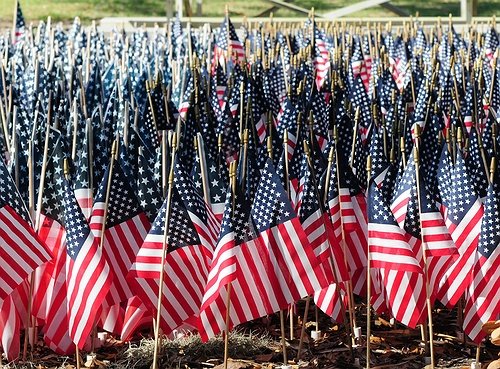 The bill would require a third-party evaluation of existing suicide prevention programs at the Department of Defense and the VA to gauge their effectiveness and make recommendations for consolidation, elimination or improvement. It would also provide for a new website that offers veterans information regarding available mental health care services; create a pilot loan repayment program for VA psychiatrists; improve the exchange of training, best practices, and other resources among the VA and non-profit mental health organizations to enhance collaboration of suicide prevention efforts; create a community outreach pilot program to help veterans transition from active duty service; and extend the ability for certain combat veterans to enroll in the Veterans Health Administration for one year.

“The number of veterans who take their own life after serving our country is staggering, and we must do all we can to bring that number way down,” said Schumer. “Our veterans served our country bravely – and put their lives on the line for us – now we must match their commitment by providing them with the best mental health care possible. Improving and modernizing suicide prevention programs is an important step in the right direction. This bill is coming to the Senate floor tomorrow, and I urge my colleagues to pass it.”

Schumer said passing this bill and improving mental health services is critical because, according to an August 2014 dispatch by the U.S. Department of Veterans Affairs (VA), more than 8,000 veterans each year take their own lives – that averages to 667 per month, 154 per week, and 22 per day. More than half of those veterans are under the age of 50.

The legislation is named for Clay Hunt, a Marine veteran who committed suicide in March 2011 at the age of 28. Clay enlisted in the Marine Corps in May 2005 and deployed to Anbar Province, near Fallujah, in January 2007. He was shot in the wrist by a sniper’s bullet that barely missed his head, earning him a Purple Heart. Clay recuperated at Twenty Nine Palms, CA and then graduated from Marine Corps Scout Sniper School in March 2008. He redeployed to southern Afghanistan a few weeks later. His unit returned in late October of 2008 and he was honorably discharged from the Marines in April 2009. After returning home, Clay suffered from Post-Traumatic Stress Disorder for many years and struggled with inadequate care at his local VA hospital before taking his own life.