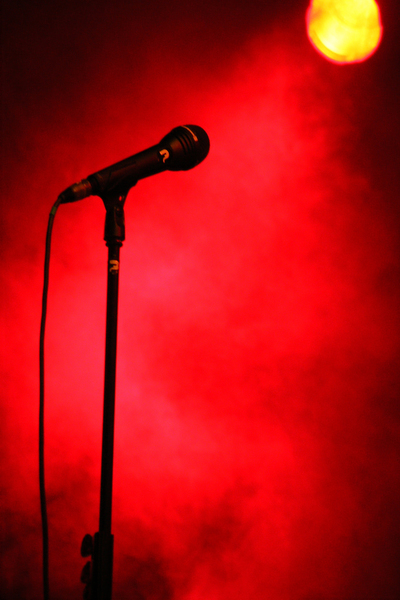 Longtime rocker Neil Young and his backing band Crazy Horse will be playing a benefit concert this Thursday in Atlantic City. Money generated from the concert, “A Special Evening With Neil Young & Crazy Horse,” goes to the Red Cross to help Sandy victims.

The concert takes place at the Borgata Hotel Casino & Spa. It will be a standing-room show with ticket prices ranging from $75 - $150. Attendees will enjoy a two-hour plus rock show with alternative rock band Everest opening the show.

Young hopes the benefit concert helps raise several hundred thousand dollars for the Red Cross. The concert is situated right in Atlantic City – an area devastated by Superstorm Sandy – to encourage more people to come out and really see and understand the severity of damage done. The storm may have left, but the damage still remains and there are many victims in need of continued support and help.

There are other prestigious benefit concerts coming up, including the one on Dec. 12 at New York’s Madison Square Garden. Performances will feature Bon Jovi, Alicia Keys, Bruce Springsteen, Kanye West, Paul McCartney and many others. Young was also invited to the concert, but there is a conflict to his schedule. In addition, Young told the New York Times that the concert already has enough star power. Young’s decision to hold his own benefit concert at another location would help make more of a difference – help raise more money for victims, in addition to the efforts of the Dec. 12th concert.

New York fans have supported Young’s music for 40 years. This is Young’s way of saying thank you and providing some support during difficult times. The benefit concert also follows on the tail of the band’s North American tour for their album Psychedelic Pill.

In addition to this week’s benefit concert, Young previously performed at a televised benefit following the Sept. 11 terrorist attacks in 2011.