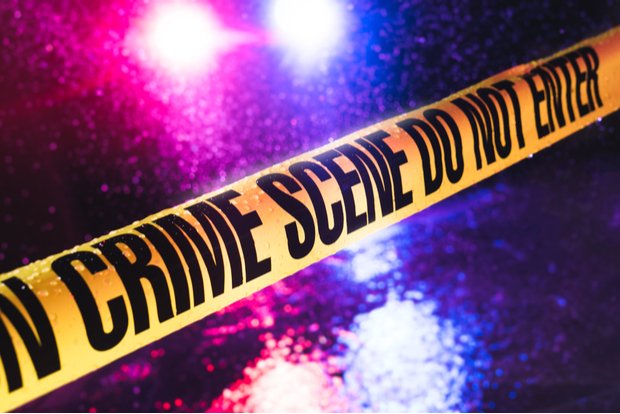 It was a pretty routine traffic stop by state police.

In the predawn hours of June 28, 1993, Joel Rifkin, of East Meadow, was driving his pickup truck on the Southern State Parkway. He wasn’t speeding and he wasn’t doing anything noticeable. Except that his truck did not have a license plate. That caught the attention of the cops who followed him. Rifkin did not stop and as they pursued him he seemed to ignored their attempts to pull him over, until the pickup crashed into a utility pole.

Rifkin was on his way to dispose of his latest victim, a young woman he had strangled three days before and kept in his mother’s garage until he could get rid of the body.

Officers made the gruesome discovery. It was the awful smell that they immediately noticed. And Rifkin, quickly admitted to murdering the woman along with 16 others over a period of five years. He had been littering New York City, New Jersey, and Long Island with the bodies of the women he had murdered - all of them sex workers he had engaged with.

The trials that ensued in Brooklyn, Queens, Nassau, and Suffolk Counties revealed the extent of Rifkin’s carnage. He was ultimately convicted of nine murders and was sentenced to 203 years in prison.

You can watch an interview with Rifkin where news anchor Chris Cuomo delves into the motivations and psyche of one of New York's most notorious serial killers.