Major Case Bureau detectives report the arrest of a Lawrenceville, Georgia woman on Thursday, August 20, 2105 at 7:30 am. 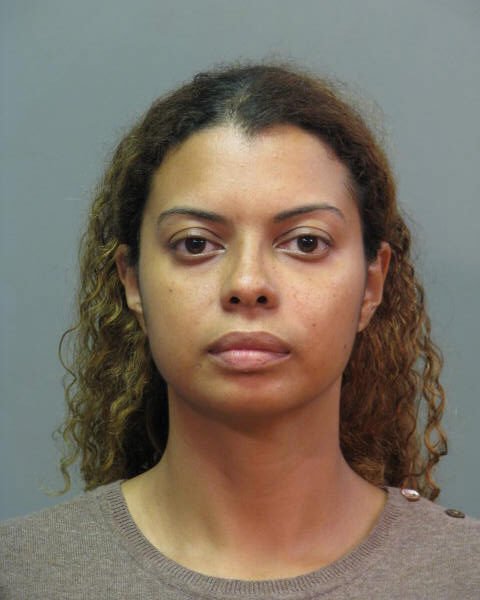 According to detectives, Jasmine Sanchez, 33, while employed as an account representative for Winthrop Hospital and operating out of 700 Hicksville Road, Bethpage, accessed and did take patients personal information including Social Security numbers and Credit Card information.

A joint effort with the New York City Police Department’s Computer Section as well as the Manhattan District Attorney’s Office led to the arrest of Sanchez who surrendered herself to the Major Case Bureaus Crimes Against Property Squad.

A search warrant that was executed at a residence in Brentwood, where the defendant was staying, led to the recovery of a spiral notebook with handwritten personal information on eleven patients.

Sanchez is charged with nine (9) counts of Unlawful Possession of Personal Identification Information 3rd Degree. She was arraigned in First District Court, Hempstead on 08/20/2015.