The Ford Fusion is one of the company's most best-selling models, but it faces another recall along with other 2013 models. 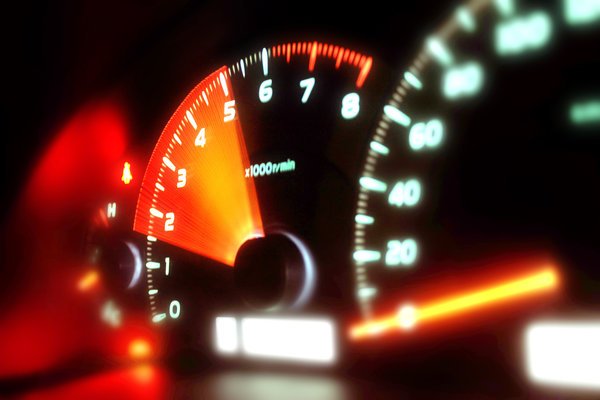 Several of Ford’s 2013 car and SUV models have been globally recalled for fuel tank leaks that can lead to engine fires. The 2013 models affected include the Fusion, Explorer, Taurus, Flex, Police Utility and Police Interceptor. The Lincoln MKS, MKT and MKZ models are also impacted.

While the Ford Fusion was redesigned last fall and it’s been one of Ford’s best-selling models, there’s been several recalls since its launch. A recall for a fix to steering gears where an internal retaining clip exists is also in place.

For customers with a 2013 SE and SEL model Fusion equipped with the 1.6-liter engine (2.5-liter and hybrid engines are unaffected), owners are advised to contact their dealer immediately. Alternative transportation will be arranged at no cost since repairs will not be immediately available.

According to Ford, there’s a limited supply of new fuel delivery modules, so some customers won’t be notified about replacement parts to schedule a service appointment at their dealer until September.

Some warning signs drivers have received include high engine temperatures and messages like “Engine Power Reduced to Lower Temps” or “Engine over temp, stop safely.” There’s also instances where the instrument clusters sounded a chime and illuminated a red light.

“It is important that affect customers not ignore this recall and contact their dealer as soon as possible,” advises Steve Kenner, director of Ford’s Automotive Safety Office.

Customers can also check the 17-digit VIN located at the driver’s door opening, at the base of the windshield on the driver’s side, or on their vehicle registration to determine if it’s part of the recall. Fusion models with 1.6-liter engines have an “R” for the eighth character. Owners may also call Ford at (866) 436-7332.

There are about 390,000 vehicles in the U.S. that are impacted by this recall.