A Wyandanch man who used a cell phone app called Let Go on three separate occasions to make contact with people who were buying and selling merchandise, then robbing them, was arrested. 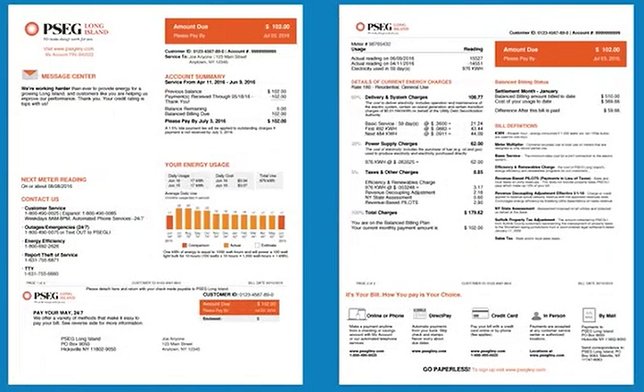 In two of the three reported incidences, Tyriek Coleman, 30, of Wyandanch, sprayed the victims with mace.

Wheatley Heights, NY - May 31, 2016 - Suffolk County Police First Squad detectives have arrested a Wyandanch man who used a cell phone app called Let Go on three separate occasions to make contact with people who were buying and selling merchandise and then robbed them of their merchandise.

Tyriek Coleman, 30, of Wyandanch, used a fictitious name and Let Go account to contact sellers of high end watches and jewelry three times between May 13 and May 29, 2016. Coleman contacted a seller of a men’s Breitling watch valued at $5,000 on May 13, 2016, and when he met the man, Coleman sprayed him with mace and fled with the watch.

On May 23, he met with a man who was selling a diamond ring, valued at $3,000, and used deception to steal the ring and flee.

On May 29, Coleman made arrangements to meet with another seller of a Breitling watch, worth $12,500 and, upon meeting the seller, Coleman sprayed him with mace and attempted to take the watch. The victim resisted and Coleman fled, empty-handed.

Following an investigation, First Squad detectives arrested Coleman on Monday, May 30, and charged him with Robbery 3rd Degree, Attempted Robbery 3rd Degree and Criminal Possession of Stolen Property 3rd Degree. Coleman is being held at the First Precinct and is scheduled to be arraigned today at First District Court in Central Islip.

The investigation is continuing. Anyone with information about any other incidents involving Coleman is asked to contact the First Squad at 631-854-8152.