Each time the windshield wipers on a vehicle sprays, it may be releasing a bacteria linked to Legionnaires' disease. The bacteria thrives particularly well in heat. 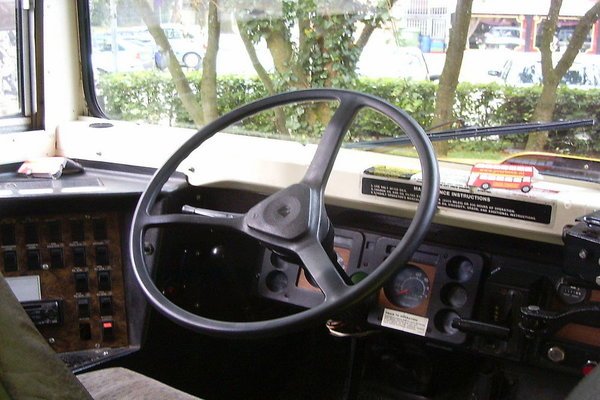 Legionella, a bacteria that causes Legionnaires – a severe form of pneumonia – has been found to lurk in windshield washer fluid used in cars, according to a new study. The data from the research was released on Sunday at the American Society for Microbiology meeting in Boston. It investigated fluid dispersed by school buses.

Legionella is naturally found in freshwater, but the study found it can grow in windshield washer fluid. What the results from this study suggest is that “automobiles may serve as a source of transmission for Legionella infection,” says Otto Schwake, a doctoral student at Arizona State University, who conducted the research and presented the findings.

Each time washer fluid spray is released, Legionella is also released into the air.

Exposure to Legionella does not necessary make everyone ill, but for some with a weakened immune system, it can cause a severe form of pneumonia and Pontiac fever, a milder illness resembling the flu.

In the study where Schwake and other researchers tried to grow Legionella in different washer fluids, they found the bacterial concentrate maintained a stable population for up to 14 months. Washer fluid was also tested from school buses in central Arizona and the bacteria was found to survive and grow in approximately 75 percent of the buses.

In certain types of windshield washer fluid, the bacteria survived even longer than in sterile water. The bacterium is known to thrive in heat so the study also found the amount of Legionella in the washer fluid was higher in the summer than winter.

An outbreak of Legionnaires’ disease occurred back in 1976 at a meeting of the American Legion in Philadelphia. The bacterium was traced back to the cooling towers in the hotel’s air conditioning system. It killed 25 people and left more than 130 hospitalized.

As many as 18,000 people are hospitalized each year for Legionnaires’ disease, according to the Centers for Disease Control and Prevention. The airborne bacteria are contracted when inhaled as it can work its way deep into the lungs. Symptoms include coughing, shortness of breath, high fever, muscle aches and headaches.

Photo by Pimvantend, via Wikimedia Commons.