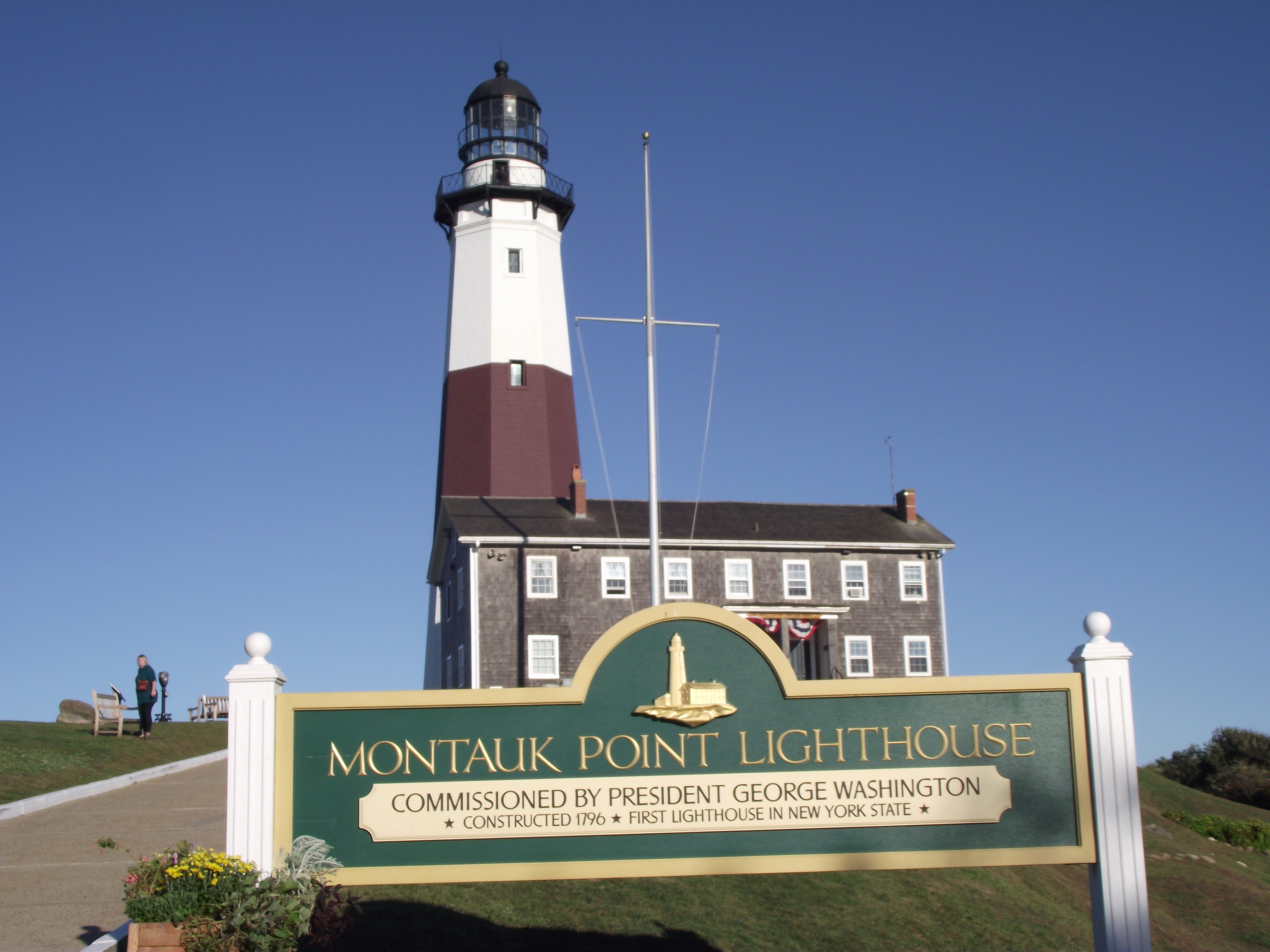 Montauk Point is one of the most popular beach resorts on Long Island, attracting thousands of visitors year round with the slogans “The Living End” and “The Last Resort.”  Located on the eastern end of Long Island’s South Fork, with Atlantic waters lapping up around this peninsula.  Despite being a small town, many bed and breakfasts, restaurants and hotels provide accommodation for these warm-weather vacationers.  As of 2007, there were 47 privately owned hotels in Montauk.  Local zoning regulations prohibit large chain hotels from establishing in the area.  Additionally, campers come from across New York State to stay overnight at Hither Hills State Park.  But, if you’re considering that kind of stay, you’ll have to make your reservations a year in advance due to Hither Hills overwhelming popularity.

Montauk Point has witnessed a handful of historically significant events.  The name Montauk Point is a fusion of Algonquin and Dutch names for the area.  The Montaukett Tribe encounter the first Dutch explorer in the area in 1614, Adriaen Block, at which time he renamed the area “Point of the Fishers.”  Following a serious of war between competing Native American Tribes and various groups of European settlers, Montauk Point became a private livestock and fishing operation area, making it the first cattle ranch in the United States.  In 1699, the infamous Captain Kid is said to have buried his treasure near the tip of Montauk Point, which is now called Money Pond.  George Washington authorized the construction of the Montauk Lighthouse, which was completed in 1796. 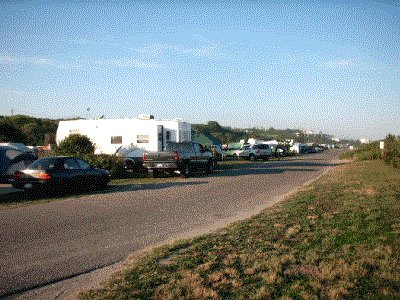 One of the most famous events to have occurred at Montauk was the seizing of the slave ship Amistad, in 1839, by its own human cargo.  These men, believing they had been brought back to Africa, came ashore looking for provisions and aid.  Because New York was a free state at the time, a trial ensued which ultimately freed all of the ships captives.  These events were recounted by many scholars as well as a dramatic Hollywood feature film.

The year 1895 witnessed the extension to the Long Island Rail Road to Montauk Point as a shortcut for travelers between New York and London.  Shortly after, the United States Army took over the land, making it a quarantine location for soldiers returning from the Spanish American War, among them Theodore Roosevelt and his Rough Riders. 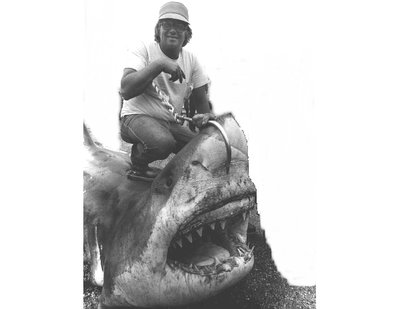 A series of events later transformed Montauk Point into what it is today. Robert Moses began designing Hither Hills and Montauk Point State Parks in 1924.  Carl G. Fisher purchased most of the East End in 1926 with the intent of turning the area into the “Miami Beach of the North,” but these plans were shuttered with the 1929 stock market crash. However, nature would take its course on the East End of Long Island in the Great Hurricane of 1938.  Due to the inundation of downtown by floodwaters, the main stretch of downtown was moved three miles south toward the Atlantic Ocean.

Sport fishing was introduced to Montauk by Frank Mundus, who originally led charter boats in search of bluefish until he realized that shark fishing was far more profitable and exciting.  Following the 1951 capsizing of the Pelican, a severely overloaded party boat, capsized and resulted in the deaths of 45 passengers and crew.  This accident led to the nationwide adoption of stricter regulations of charter boats and fishing vessels. 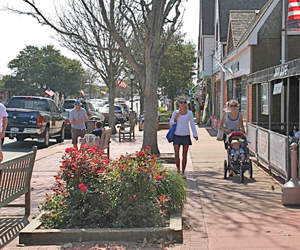 Despite this incident, sport fishing remains a wildly popular tourist attraction.  Incidentally, scuba diving is also a popular recreational activity with all the sunken vessels to explore and the allure of buried treasure.