New York State Police Will Participate in National and International Enforcement Initiatives to Crack Down on Drunk Driving This Holiday Season. 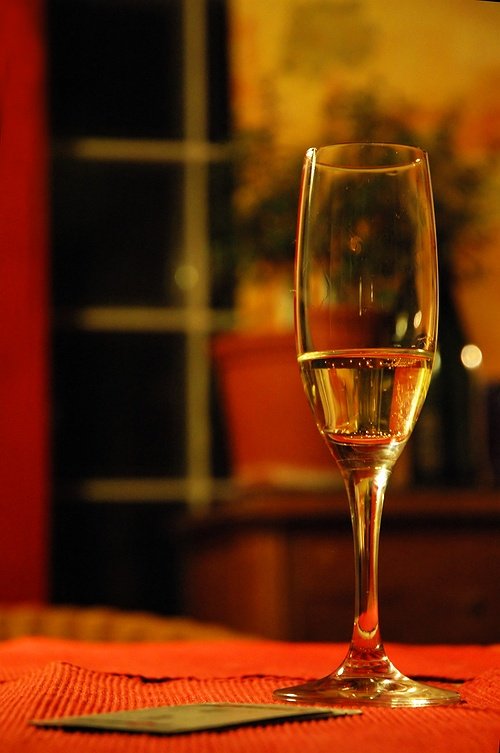 Albany, NY - December 12th, 2014 - Governor Andrew M. Cuomo today announced that the New York State Police will deploy additional troopers on the roads in an effort to crack down on drunk driving during the holiday season. Similar law enforcement initiatives will be taking place across the country due to records indicating an increase in drunk-driving related fatalities that occur around the holidays.

The New York State Police will again participate in the national “Drive Sober or Get Pulled Over” campaign, from Friday, December 12, 2014 through Thursday, January 1, 2015. Drivers can expect to see sobriety checkpoints along with more troopers on major highways during the campaign. Unmarked State Police patrol vehicles will also be on the roads.

“With the holiday season approaching, State Troopers will be out in force to monitor our roadways and crack down on dangerous driving habits,” Governor Cuomo said. “This stepped up enforcement – combined with a national campaign against drunk driving – will keep New Yorkers safe and help prevent needless tragedies from ever occurring.”

Superintendent Joseph A. D’Amico said, “Safety comes first for the New York State Police for our troopers and the drivers and passengers we serve on New York State’s roadways. We want everyone to have a happy holiday - but we also want you to have a safe one. Impaired drivers cause needless deaths and injuries. Have a plan and you could save a life – maybe even your own.”

In addition to the DWI checkpoints and patrols, Troopers will be watching for distracted or impaired drivers, vehicle occupants who are not properly buckled up and drivers violating the “Move Over Law,” which requires motorists to exercise extreme caution when passing emergency vehicles that are stopped in or on the side of the road.

During last year’s campaign, State Police issued more than 38,000 tickets. More than 630 people were charged with DWIs, more than 11,000 drivers were ticketed for speeding and 1,500 drivers were caught for distracted driving.

The facts are grim: During the 2012 holiday period, 1,698 people nationwide were killed on the road, with almost a third of the fatalities related to drunk-driving. On Christmas Day that year, 26 people were killed by drunk drivers.

Also, as part of the enhanced enforcement holiday initiative, the New York State Police today will participate in a “Safety Without Borders” campaign in partnership with bordering U.S. and Canadian law enforcement agencies.

This is the third “Safety Without Borders” program conducted during 2014 – previous campaigns took place in April and June, during which participating agencies issued nearly 3,000 tickets. There were no fatal accident investigations that took place during the programs, showing that this partnership is successful in decreasing fatalities throughout the multi-state and Canadian border region. New York has participated in the program since 1994.