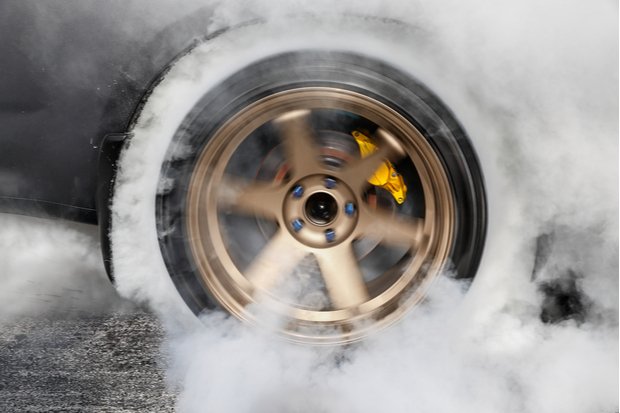 For years car enthusiasts have been clamoring for a drag strip on Long Island. While this is not exactly an answer to their prayers, it’s a little taste to whet the appetite. According to a story in RoverhealdLocal.com, the Riverhead Town board approved a 2-day drag racing event at Calverton Enterprise Park.

Called Scrambul Runway Challenge the race will happen over the weekend of June 19 and 20.

News 12 reported that Grumman property in Calverton could be the site of a more permanent drag strip, if gear heads have their way. Other sources said that the proposal would be temporary and allow for up to 14 races over several weeks at the site.