Peter Cincotti, singer, songwriter and pianist, comes to Staller Center’s intimate Recital Hall on Thursday, March 9 at 8:00 pm as a special addition to the season lineup. 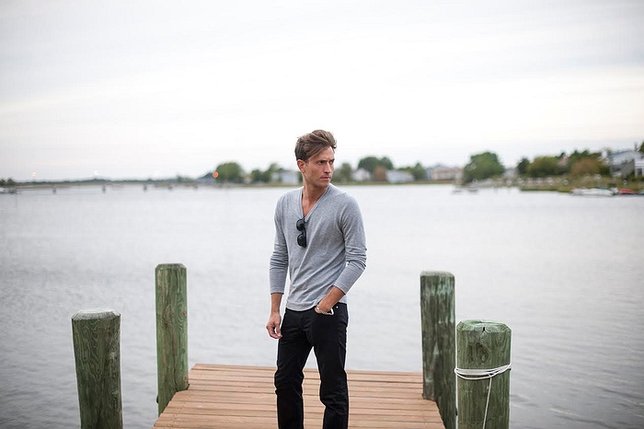 A musician The New York Times has called “one of the most promising singer-pianists of the next generation,” Peter Cincotti is a native New Yorker who first reached the top of the Billboard charts with his self-titled debut at the age of eighteen, making him the youngest artists to do so.  His albums have been produced by legends such as Phil Ramone and 14-time Grammy Award winner David Foster. 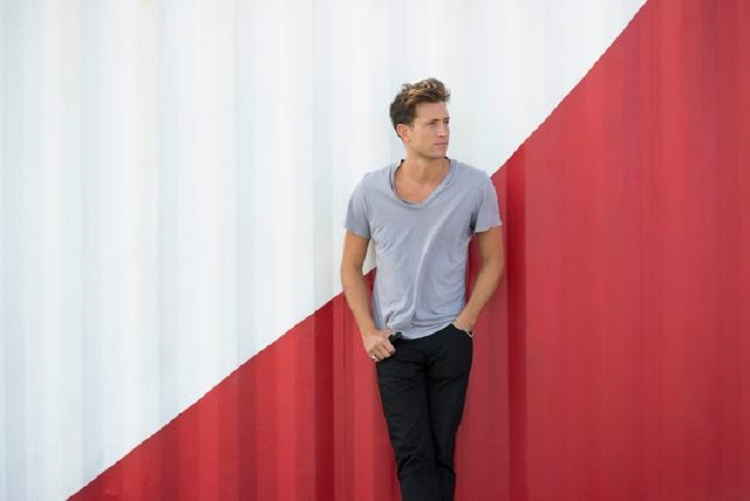 His newest album, Long Way From Home, which he himself wrote, arranged and produced, will be featured in his Staller Center concert. He notes, “Never before have I used the piano in this way. A few years ago, I began having these visions of an album that brings active, rhythmic piano playing back into the landscape of modern music.” Moving to the Jersey Shore, he found just the right atmosphere for composing. “At one point, whenever I fell asleep, a new song would introduce itself in whatever dream I was having. So I’d wake up and write it down. Several songs on this album were written that way. It got to a point where I felt like I wasn’t even composing. I was just writing down what was already there,” Cincotti explains.

Peter Cincotti has performed in some of the world’s most prestigious venues from Carnegie Hall to L’Olympia in Paris, collaborated with artists ranging from Andrea Bocelli to DJ David Guetta to Ray Charles, and has been featured in blockbuster films such as Spiderman 2. He represented the global fashion brands Ermenegildo Zegna and Tod’s, and just recently appeared as himself in Season 3 of the hit Netflix series House Of Cards, singing a duet with the President, played by Kevin Spacey.

Hailed as “the rebirth of cool” by Elle magazine, Cincotti blends pop, rock, blues and jazz. With a piano, a bench, a microphone, and his band, Peter Cincotti will take his audience on a breathtaking musical ride.