Schumer Urges Feds To Increase Their Share Of Sandy Recovery Costs To 90% From 75%. 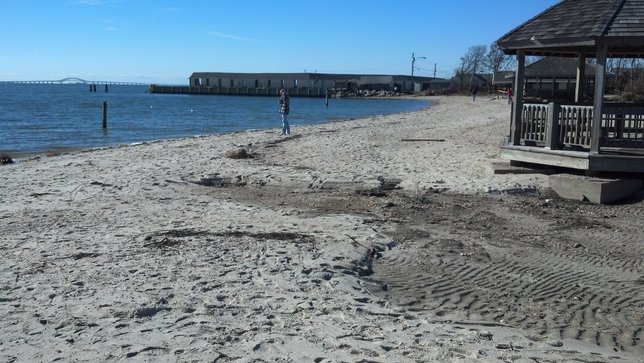 Washington D.C. - May 1st, 2013 - U.S. Senator Charles E. Schumer today urged the Federal Emergency Management Agency (FEMA) and the White House to increase the share the federal government is paying for repairing public property damage by Superstorm Sandy from 75% to 90% or more.  Federal law requires that FEMA pay at least 75% of eligible costs after a disaster, and once federal obligations meet or exceed $133 per resident, FEMA can recommend the President to adjust the federal costs share up to 90% or more. New York crossed this critical threshold yesterday - Schumer today called on FEMA to move forward with this request in order to prevent local taxpayers from holding the bag.