Includes Over $1.5 Billion in Grants for Local Governments to Improve Water Infrastructure. 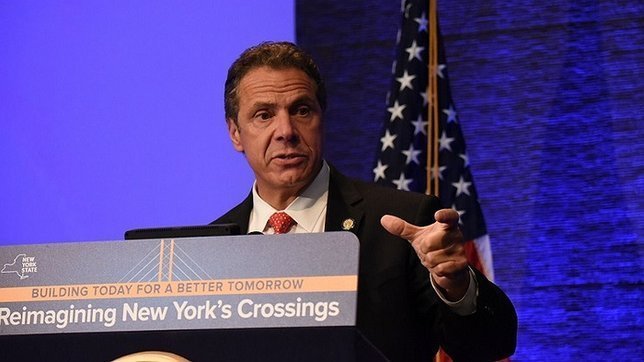