Savage forged the PTA president’s signature on four checks; now faces up to seven years in prison if convicted. 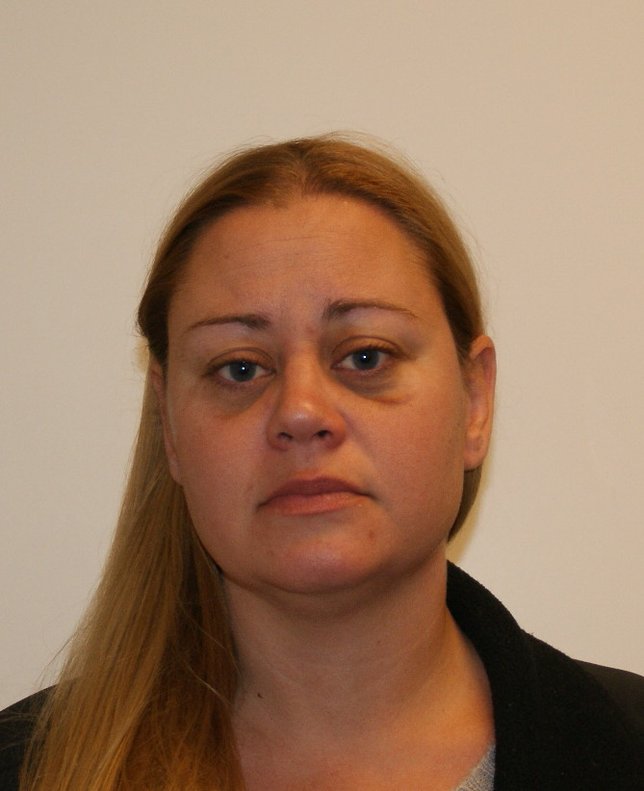 Bethpage, NY - September 25th, 2013 - Nassau County District Attorney Kathleen Rice announced today that a Bethpage woman has been charged with stealing more than $5,000 from the elementary school parent-teacher association for which she served as treasurer by forging the PTA president’s signature.

Kathryn Savage, 37, was arrested this morning by DA Investigators and charged with Grand Larceny in the Third Degree and four counts of Criminal Possession of a Forged Instrument. She faces up to seven years in prison if convicted and is scheduled to be arraigned later today in First District Court, Hempstead.

“This defendant betrayed every child at the school and every PTA member who trusted her to handle the association’s finances,” DA Rice said. “PTA members volunteer their time to provide a more fulfilling educational experience for the students. They shouldn’t have to worry that one of their own is stealing from them.”

DA Rice said that between August 2012 and July 2013, Savage served as the treasurer for the Central Boulevard Parent-Teacher Association. Between April 1, 2013 and May 23, 2013, Savage wrote five unauthorized checks on the PTA’s check account totaling $5,401.20. One of the checks was written to Savage’s boyfriend and the other four were written to cash, and then either endorsed or cashed by Savage.

The four checks written to cash bear the signature of Savage and the PTA president. The president never signed the check, nor gave her permission, consent, or authorization to Savage to sign her name.

The theft was discovered during an internal audit of the account by members of the PTA. The case was then referred to DA Rice’s office.