A teacher at Center Moriches High School has been arrested after driving while under the influence of drugs and alcohol. 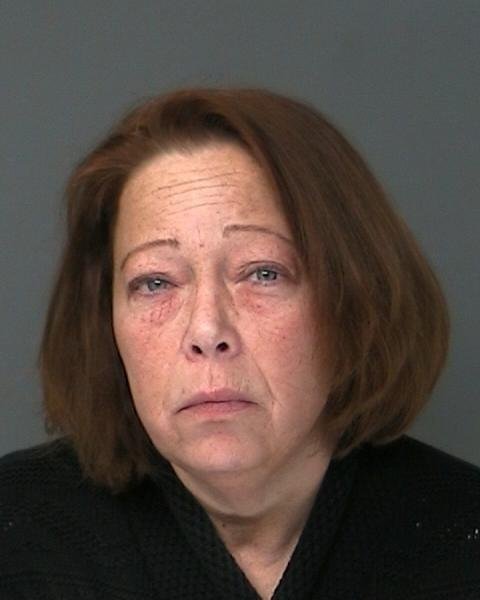 Suffolk County Police arrested a high school teacher this morning for driving under the influence of a combination of drugs and alcohol and for fleeing the scene of a crash.

According to the SCPD, 47-year-old Tracey Forman was driving her 2013 Hyundai vehicle when she allegedly struck an unoccupied Plymouth Voyager parked on Brookfield Avenue in Center Moriches around 8:30 AM on Monday, April 21.

Forman left the scene, but the incident was reported and police were able to locate Forman’s vehicle after canvassing the area. Officer Robert Tedesco found her car in the back parking lot of Center Moriches High School on Frowein Road.

Police have taken Forman into custody and charged her with Driving While Ability Impaired by a Combination of Drugs and Alcohol, and with Leaving the Scene of an Accident. She will be held overnight at the Fourth Precinct and arraigned at the First Distract Court in Islip.