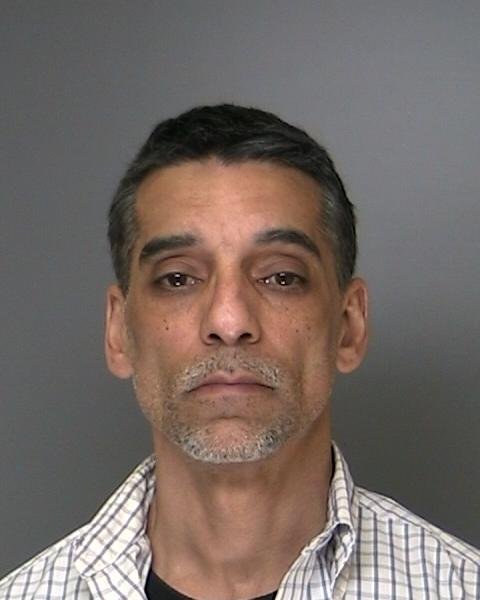 Further investigation by Pattern Crime Unit detectives revealed that Charbonnier was also responsible for robbing the same bank on January 21, 2014.

Charbonnier, 46, of Ronkonkoma was charged with two counts of Robbery 3rd Degree and an outstanding Vehicle and Traffic warrant. He is scheduled to be arraigned at First District Court in Central Islip on March 19.

The investigation is continuing. Detectives are asking anyone with information on this incident to call anonymously to Crime Stoppers at 1-800-220-TIPS. All calls will be kept confidential.