A Romanian citizen has been caught rigging ATM machines in Kings Park and Huntington Station. Nearly $10,000 has been stolen from ATM customers. 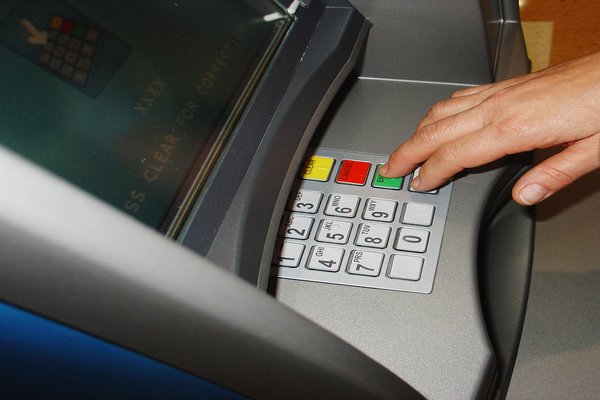 Serban was already arrested on March 13 for one of the incidents and had an appearance at First District Court in Central Islip yesterday. After that appearance, he was arrested again for the second incident that was discovered following additional investigation.

Serban has been charged with grand larceny and multiple counts of identity theft for stealing $9,700 from 13 ATM customers and obtaining financial information from 25 accounts.

Police indicate Serban rigged an ATM at the Astoria Federal Savings bank located at 33 Main Street in Kings Park and the one located at 320 Walt Whitman Road in Huntington Station in March, according to a press release issued by the Suffolk County Police Department.

Serban resides in Romania, but has travelled the country and stayed at hotels in Miami and Las Vegas.

Serban is scheduled to reappear in court for arraignment today.