A cargo shuttle is set to launch in Virginia, on its way to the international space station. 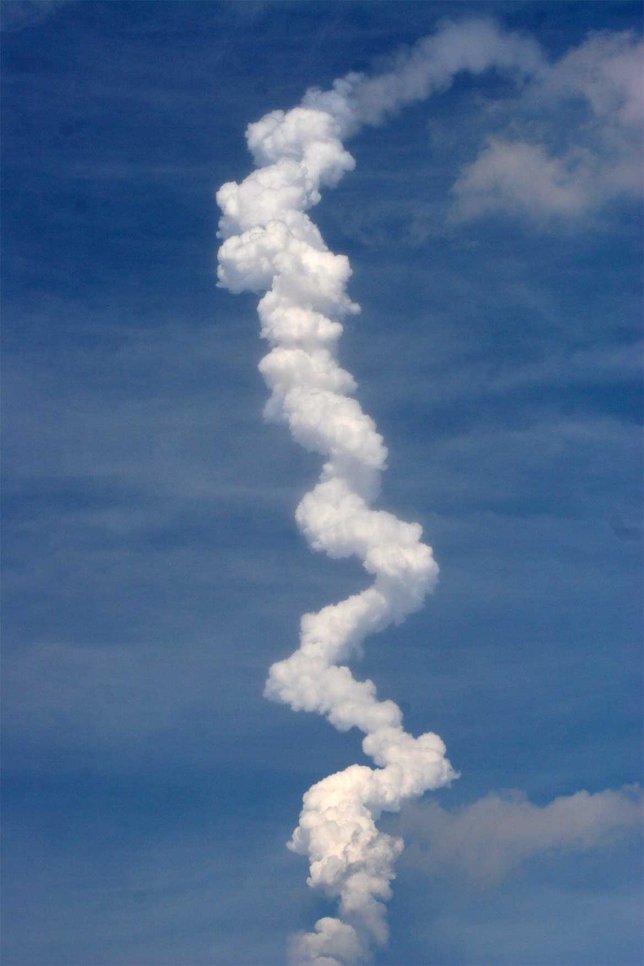 NASA’s Antares Orbital Science rocket is scheduled to launch this evening from Wallops Island, Virginia. Interestingly, those with access to a high roof or along the southern coast of Long Island should have a view of the rocket, as long as pre-flight conditions remain optimal.

For those interested in watching as the shuttle takes off but are unable to see it live, there will be streaming video provided by NASA. The rocket will be flying cargo to the International Space Station and is one of two shuttles NASA is overseeing, but not directly in charge of. That responsibility falls to contractor Orbital Sciences. "It's going to be the biggest and loudest and brightest thing that's ever been launched from Wallops," says Frank Culbertson, former NASA astronaut and executive vice president of Orbital Sciences’ program group.

"We saw after Columbia how tenuous our lifeline is to low-Earth orbit," says Phil McAlister, the agency's director of commercial spaceflight developmen, referring to the Columbia disaster in February 2002, when the shuttle disintegrated on reentry, killing its seven-member crew. "That one tragic accident made it really challenging for NASA to maintain the ISS during that very difficult period of time."

The launch window is currently between 5 pm and 8 pm, again, depending on weather conditions. Shuttle launches have been delayed due to poor weather conditions in the past, however; things in Virginia are looking pretty good as of now.