Working with the Attorney General's office, the Nassau County Police Department will be improving its language translation and interpretation services. 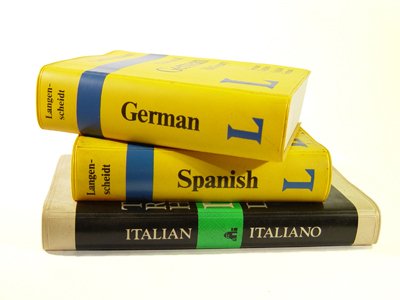 In an agreement between the Nassau County Police Department and the Attorney General’s office, county residents will now have access to strengthened language translation and interpretation services.

“Access to our state’s justice system should not depend on the ability to read or write English. The Nassau County Police Department's proactive efforts stand as a model for all other law enforcement agencies across New York State and their efforts illustrate the steps necessary to ensure that justice is not compromised by language barriers," Attorney General Schneiderman said.  The plan will enhance access to police services to thousands of limited English proficient (LEP) Long Islanders.
The department will be improving its existing language access policies.  Victims, witnesses and other subjects will be granted necessary language interpretation.  Part of the process will be identifying and recruiting bilingual officers, as well as training current and new officers in the new language policies and protocols.  Public notices and materials will be available in translated forms.
The Attorney General’s office will be monitoring the progress of these revised policies.  Nassau Police Department Chief Steven Skrynecki said that the department will ensure that all officers and civilian employees with contact to the public will be able to communicate effectively , whether it’s taking victim or witness statements, or issues public safety alerts.
Census data shows that New York is home to two and a half non-English speakers, or those with a limited ability to read, speak, write or understand English.  In Nassau County, over 11% percent of residents are considered LEP.
“New York is the most linguistically diverse state in the country and this agreement reflects a commitment to ensuring that Nassau County is a safe and welcoming environment for all of the members of our community,” Jason E. Starr, Director of the Nassau County Chapter of the New York Civil Liberties Union said.
The agreement was designed by the state’s Civil Rights Bureau Chief Kristen Clarke and the Executive Deputy Attorney General for Social Justice, Janet Sabel.
Share your thoughts on this article by posting a comment below or by visiting our Long Island Living discussion forum.