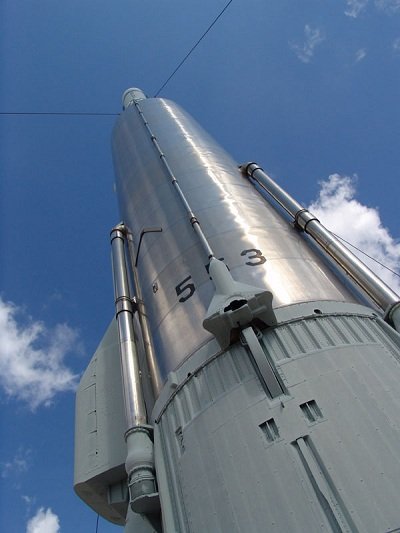 Despite numerous sanctions against the nation, North Korea has forged on with rocket and nuclear testing. In response to last month’s launch of a long-range rocket—which Pyongyang claims was a peaceful experiment to put a satellite into space, but other nations believe was a test for ballistic missiles—the United Nations Security Council has voted unanimously to increase sanctions against the country.

The vote also extended sanctions to numerous businesses, individuals, and organizations, including Hong Kong-based Leader International, which had previously been used to circumvent existing bans on commerce and imports of military equipment with the Democratic People’s Republic of Korea.

Even North Korea’s one major ally, China, backed the resolution; though the nation’s UN representative warned increasing sanctions would have minimal impact if Pyongyang is not engaged in fruitful discussions. China’s support is significant nonetheless, as many believe the DPRK government would fall quickly without Chinese aid.

US Ambassador Susan Rice lauded the plan, stating “this resolution demonstrates to North Korea that there are unanimous and significant consequences for its flagrant violation of its obligations under previous resolutions” and that it “makes clear that there will be an increasingly steep price to pay if North Korea again chooses confrontation with this council and the international community.”

North Korea’s foreign ministry was swift to condemn the new sanctions, calling them unfair and committing to “take physical actions aimed at expanding and strengthening our self-defensive military forces, including nuclear deterrence.”

Li Baodong, China’s ambassador, told the Security Council it would need to be prudent and “conducive to peace and stability” should it wish for this resolution to succeed and greater tensions be avoided. China has attempted to renew six-nation talks on North Korea’s nuclear faculties, but the North’s ministry has stated there will be "no dialogue to discuss denuclearization of the Korean peninsula."