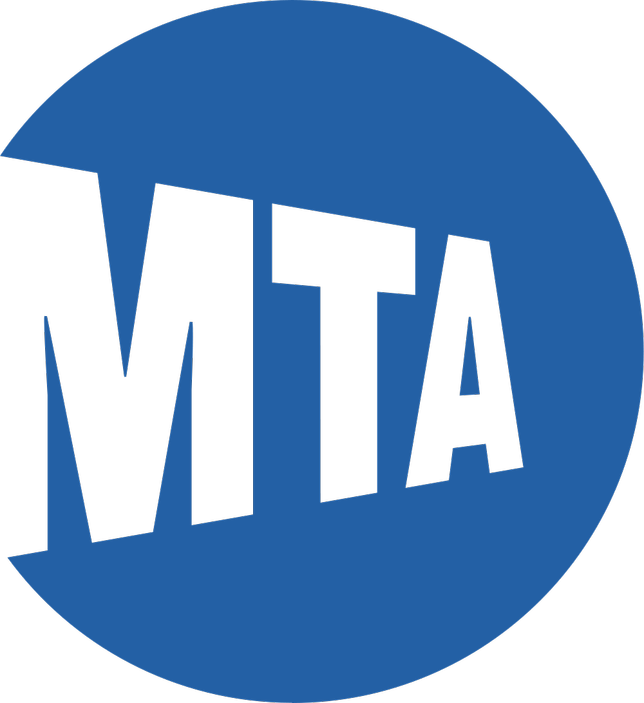 "Under this agreement, the State Department of Transportation is saving the MTA more than $100 million and helping to obtain $1 billion in precious federal funding to cover Sandy recovery and rebuilding costs," Governor Cuomo said. "This is another example of effective collaboration within New York State government to save tax dollars and better serve New Yorkers."

NYSDOT Commissioner Joan McDonald said, "Under Governor Cuomo's leadership, we are making government work for the people, eliminating waste and creating real benefits that encourage economic development and enhance the quality of life for all New Yorkers. We are pleased to be able to assist our sister agency with this funding, further speeding the ongoing recovery from Superstorm Sandy."

The Federal Transit Administration (FTA) awarded the MTA $1 billion on March 29 as a reimbursement for the costs of recovering from Superstorm Sandy and rebuilding damaged elements of the MTA's subway, bus and commuter rail system. The funding is in addition to more than $193 million in initial reimbursement allocated last month to MTA New York City Transit, MTA Metro-North Railroad and MTA Long Island Rail Road, and $3 million from the Federal Emergency Management Agency (FEMA) for MTA Bridges and Tunnels.

The latest $1 billion in federal funding requires a 10 percent local match, however. To relieve the MTA of this significant cost, NYSDOT approved a MTA request to use $111 million in Transportation Development Credits to meet the local match requirement. Transportation Development Credits are a funding tool that allows states to fund a project without the requirement of a local match. Credits are earned by states based on revenues generated by toll authorities that are used to build, improve or maintain highways, bridges or tunnels that serve interstate commerce, including MTA Bridges and Tunnels.

"We are pleased these Transportation Development Credits will make it easier for the MTA to fund our very significant work to restore our transit system from Superstorm Sandy's devastation," MTA Acting Chairman Fernando Ferrer said. "This is a great example of how Governor Cuomo's efforts to encourage state agencies to work closely together are getting results."

The MTA system sustained an estimated $4.755 billion worth of damage as railroad and subway lines, vehicular tunnels, subway stations and power and signal equipment were inundated with corrosive salt water during Sandy.

The MTA's transit projects will be eligible in the coming months for additional funds for critical repair and restoration projects, as well as mitigation and resiliency measures from the FTA's Emergency Relief program. The MTA will also apply to FEMA for additional federal funding for recovery work at its seven bridges and two tunnels.